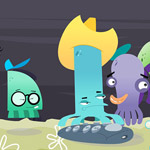 Florida-based J2911 Media has inked an exclusive deal with Costa Rica’s Studio Flex for the worldwide distribution of dialogue-free 2D comedy series Outopus (52 x 2’). The colorful slapstick shorts will be on offer along with other new titles from J2911 at LA Screenings 2018.

Created by Ana Xochilt Guillén, Outopus follows the antics of five unique octopi living in a boring fish tank, within sight of the big ocean! Each short highlights a hilarious failed attempt at escape by these crafty sea critters.

Studio Flex is one of the pioneer animation studios in Latin America. It has won more than 20 local and international awards due to its animation work, and has cooperated with large US production companies such as Motion Pixel Corporation and Herald Entertainment, and prestigious brands like Mattel, Coca Cola and others. 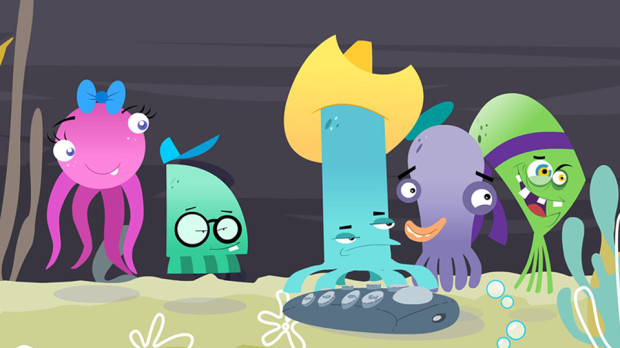