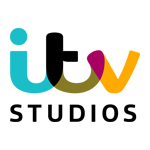 ITV Studios and Pukeko Pictures announced the voice cast for their upcoming CG and puppet series Thunderbirds Are Go!, an updated version of the classic show that will premiere on ITV and CITV in the U.K. in 2015.

“Each member of the cast has brought a brilliantly fresh and unique approach to these wonderful characters,” said Giles Ridge, executive producer of the show. “I can’t think of anyone better than Rosamund to bring back to life the fabulous Lady Penelope and we are honored that David Graham has joined the cast to revisit his role as Parker.”

“I’m very excited to bring Lady Penelope’s wry wit and taste for adventure to a new generation,” added Pike. “Exploring the scenes with David Graham has been an absolute delight. The scripts are very modern, very fresh and very funny. We’re all eagerly anticipating our next stint in the recording studio!”

Graham added, “I am triple chuffed to be on board the new series of Thunderbirds Are Go! and reprising my role of dear old Parker with such a distinguished cast. My driving skills are in good nick and I am delighted to be behind the wheel again with M’Lady. Cheerio!” 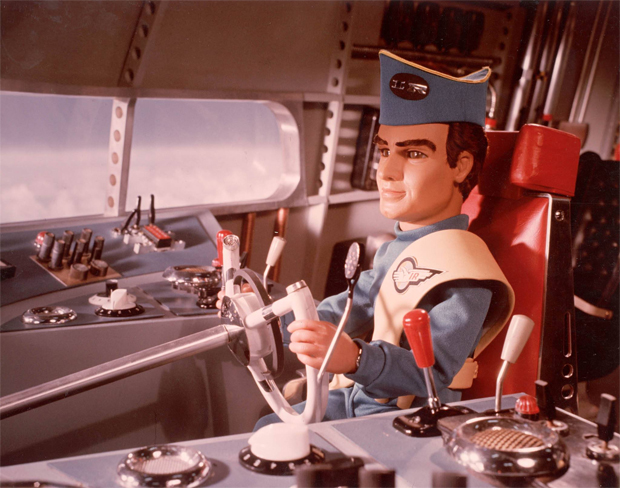