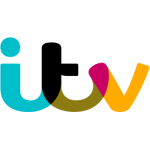 U.K. network ITV has commissioned a new, topical puppet animation sketch show which promises to poke fun at pop culture, politics and celebrities: Newzoids. The six-part series, set to debut this spring, is a co-production for ITV by Citrus Television and Factory and intended as a follow-up to the BAFTA-winning puppet spoof Spitting Image. 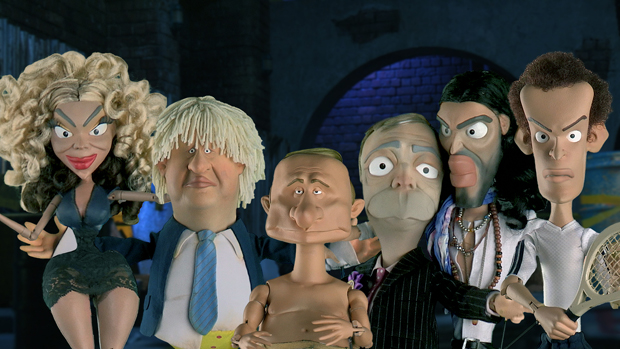