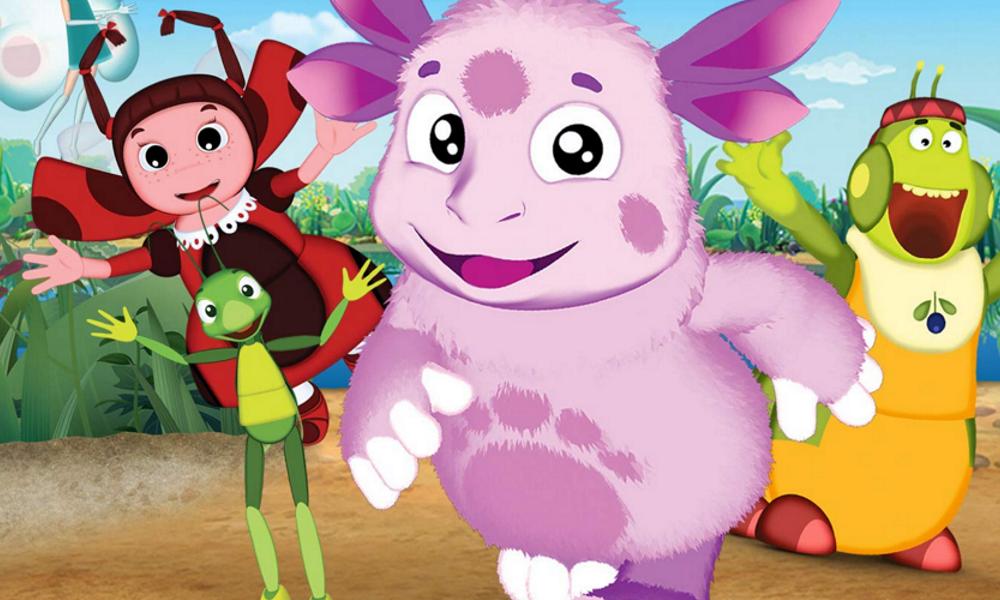 Season I of the Americanized version of Moonzy consists of 108 x 5′ episodes as well as three holiday themed “Mini-Movies” are underway. Based on the global demand for this “moondust & moonbeam-filled ball of pinkish deliciousness,” a 3D animated Season II of Moonzy is already in production.

“I have been blessed to work, in many capacities, with the most original and exciting children’s properties and creators of all time,” said Viselman, “and yet I have never seen a response like this before. Moonzy is truly a phenomenon. At his core, he is simply filled with Love & Laughter and that is something the entire world is clamoring for right now. I believe Moonzy is positioned to be the biggest furry friend of my career.”

Weaver commented, “I have never been drawn to a children’s property with the intensity I have with Moonzy. I’m really excited to help Kenn share him and his adventures with our side of the world.”

In addition to Weaver, Viselman pulled together many of his former Teletubbies Team, including Emilia Nuccio and Marcio França Domingues, who have the experience to deal with the launch of such a popular property.

The deal includes all rights for broadcast and the general exploitation of the property including merchandising and promotions from the top of Canada to the base of South America and all U.S. possessions worldwide, and was negotiated by Anne Jordan of the Jordan Group in Brentwood California. 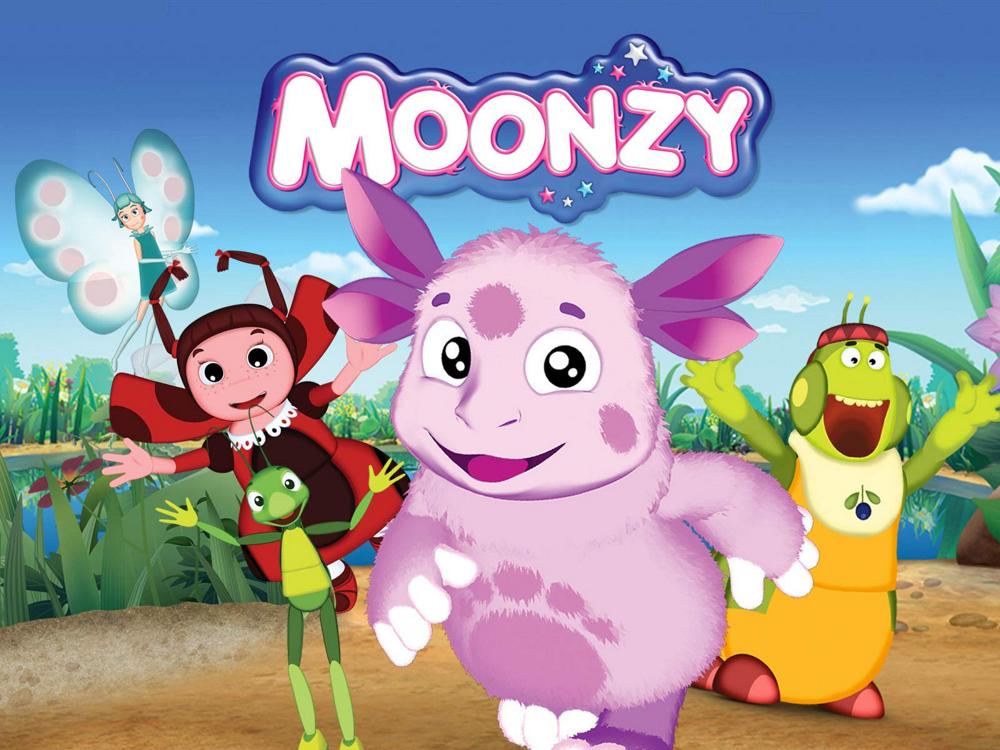 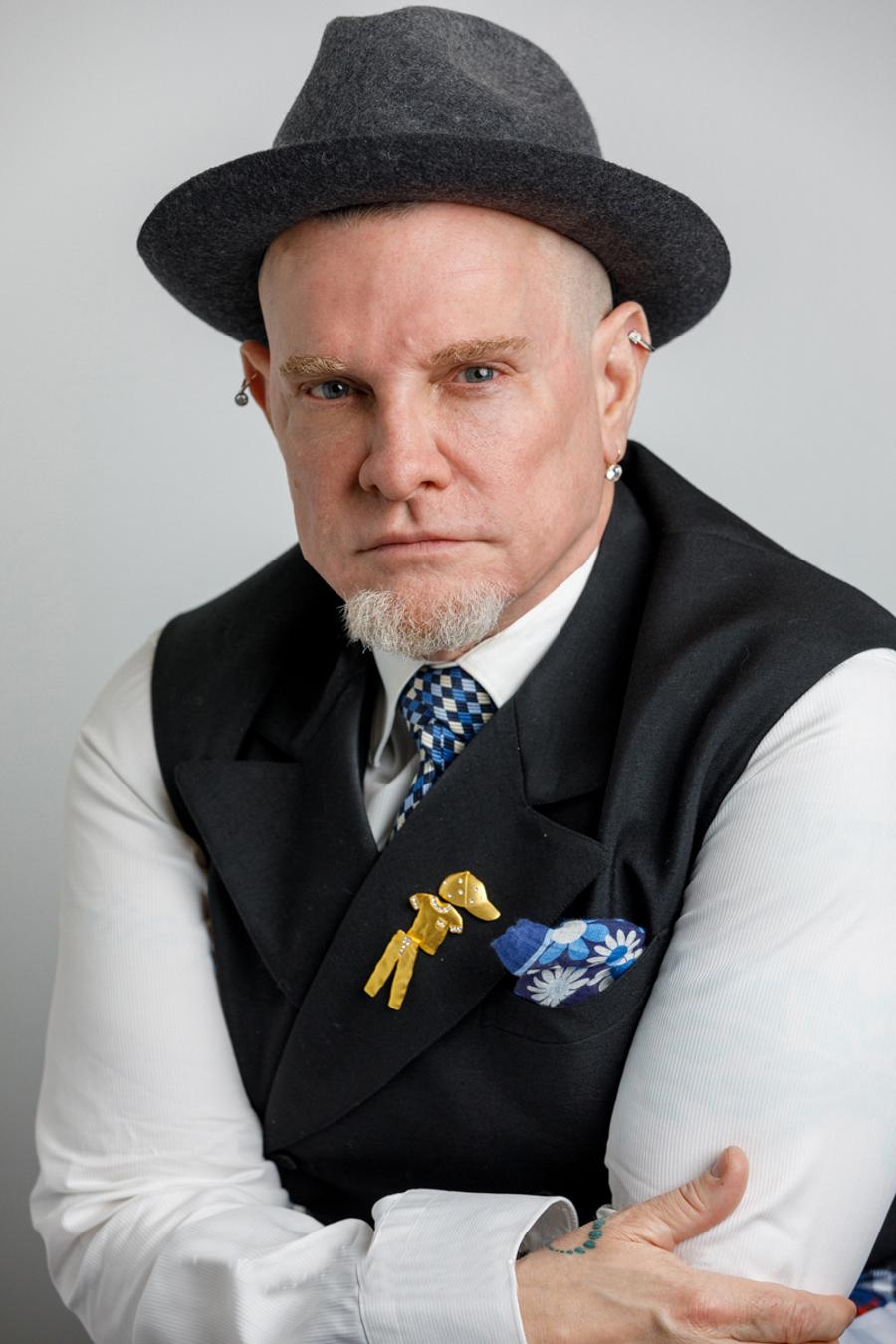