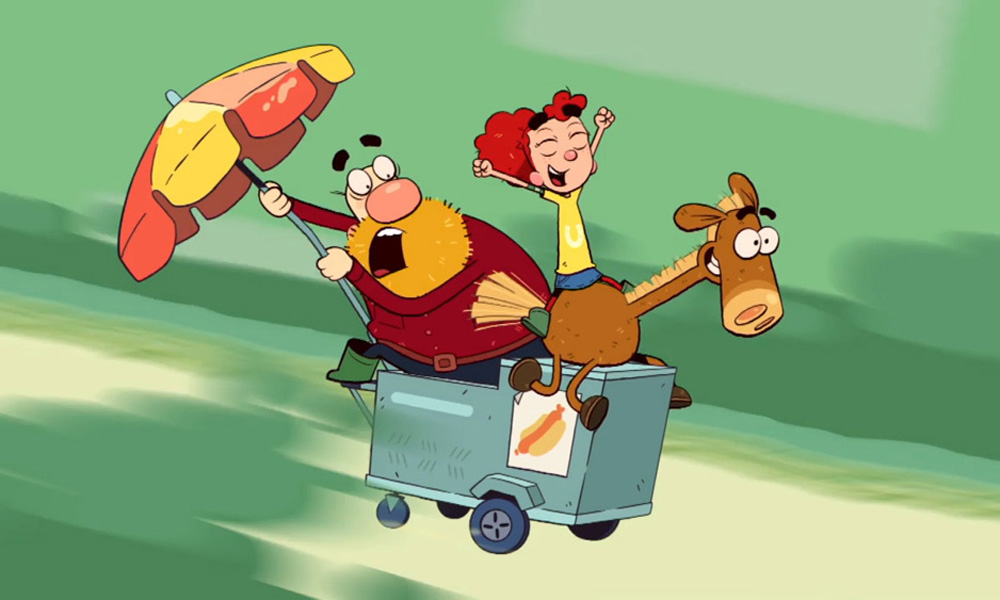 It’s Pony is an original 2D-animated buddy comedy that follows the life of an average girl named Annie, her (almost) average family, and what happens when an enthusiastic, unpredictable and carefree talking pony comes to live with them in their city apartment.

It’s Pony will continue to air Saturdays on Nickelodeon and will roll out internationally beginning April 2020.