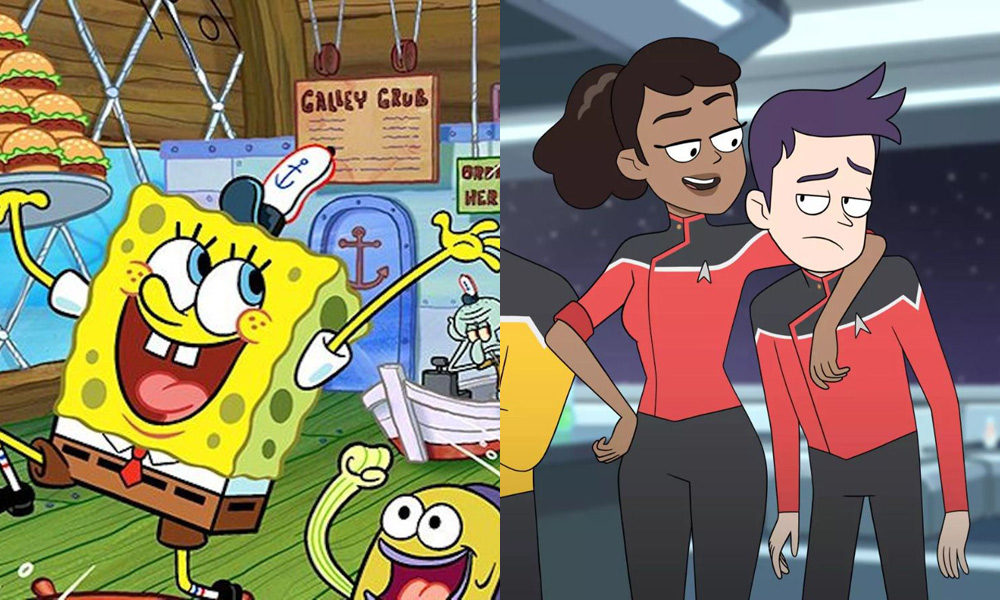 CBS Corp. and Viacom Inc. are going ahead on their long-frustrated merger, combining forces for a stronger foothold in a rapidly evolving market. If completed, the all-stock deal will reunify Sumner Redstone’s media empire after the 2006 split, create a major entertainment powerhouse worth roughly $30 billion, and bring major brands like Nickelodeon, Paramount, MTV, Comedy Central, CBS network and Showtime under one roof.

The merger would create a unified TV property boasting one of the highest viewership shares, amounting to 15% according to combined numbers from Nielsen, Kagan, S&P Global Market Intelligence and Wall Street Journal reports.

The deal values Viacom at about $11.8B; shareholders will receive 0.59625 CBS share for each share they own. CBS will receive six seats on the 13-member board and Viacom will get four. National Amusements will get two board seats. Bakish will also get a board seat.

Chaos Group Previews the Future of Real-Time in Project Lavinia Vid
Exclusive: BTS of Meghan Trainor’s Out-of-This-World ‘With You’ MV