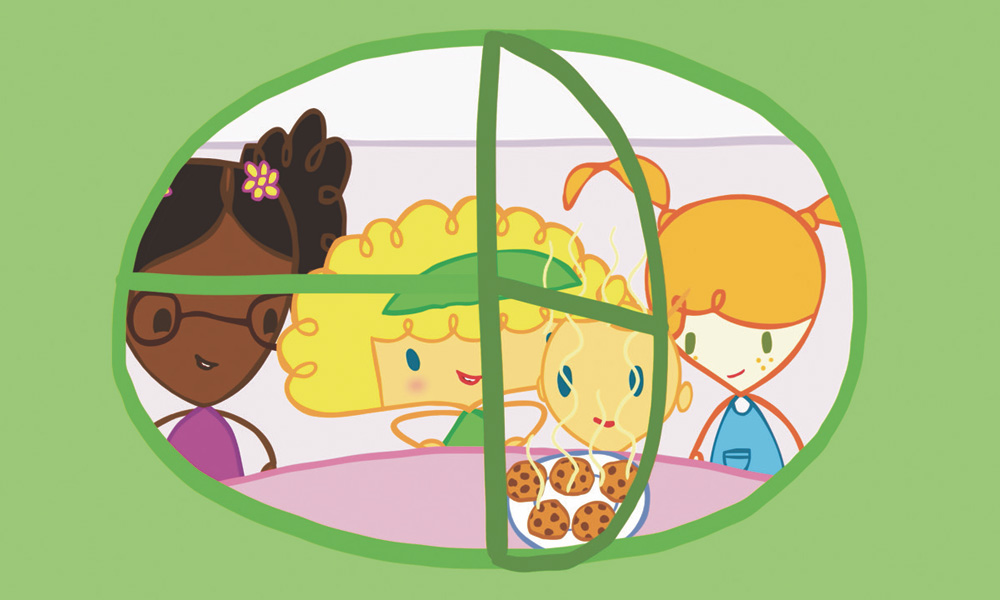 Irish animation studio Piranha Bar is toasting the premiere of its first-ever preschool series Mya Go on RTÉjr this month. The production, expected to cost about €2.6 million (~$3 million USD), is jointly funded between Ireland and Cataluña in Spain. The five-minute, upbeat adventures of Mya are central to the channel’s summer programming.

The creator and director of the series is Alan Foley, whose daughter Mya was the inspiration behind the show. Aoibhinn McAuley plays the title character, while Foley’s other daughter Melissa (six) voices Sammy Go and Emily Share. Mya Go’s voice cast features a host of Irish actors who play various child characters, with Pat O’Regan as the narrator.

For this Irish-led production, Piranha Bar enlisted the talent of lead writer Sam Morrison, whose work includes the award-winning Peppa Pig, Ben & Holly’s Little Kingdom and The Octonauts for the BBC. 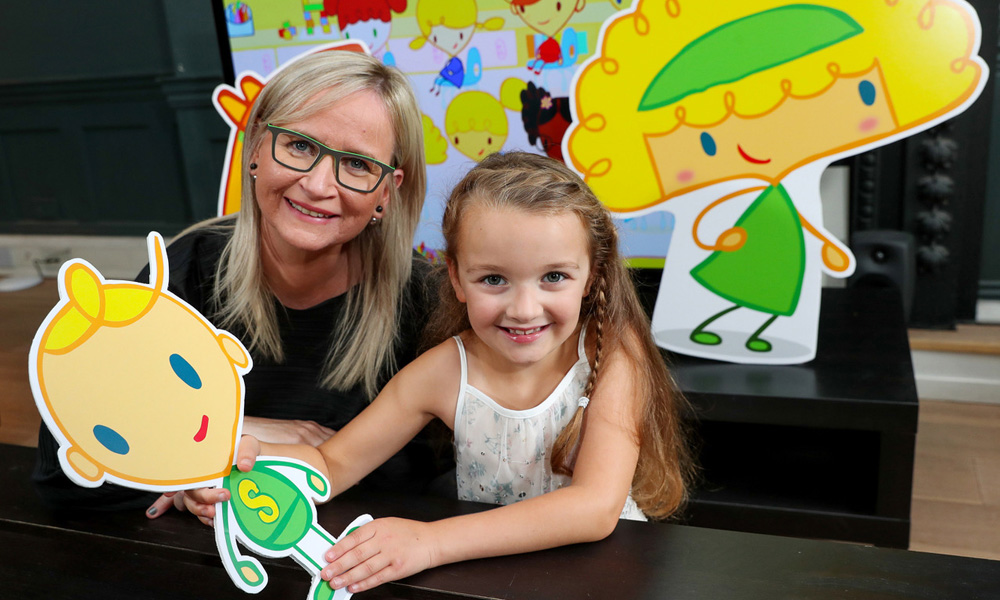 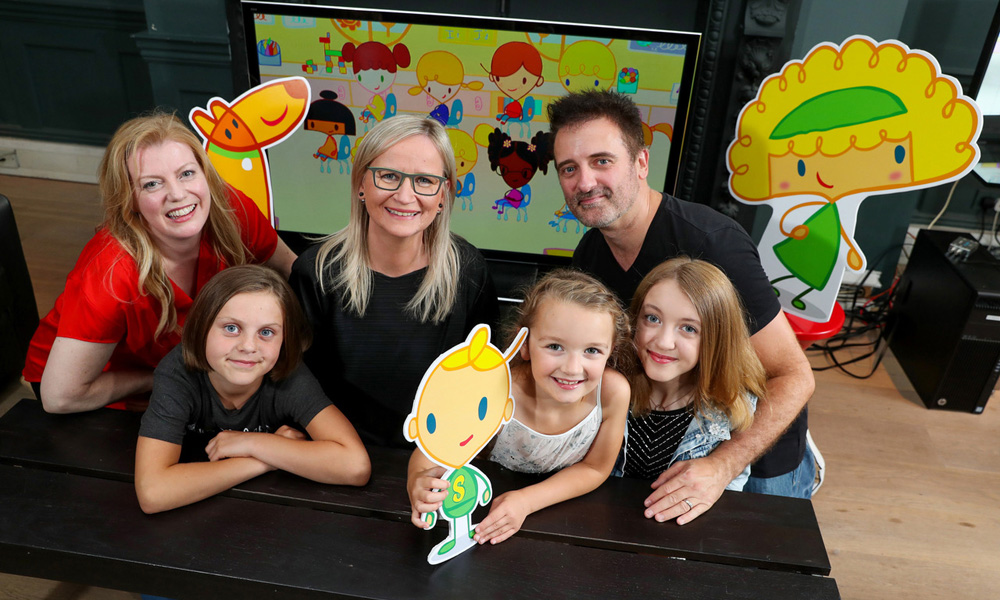