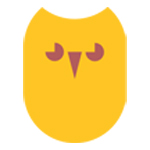 Irish production company Paper Owl Films, recently rebranded from Indee Productions, has been awarded a contract with BBC’s CBeebies to produce Pablo — the first kids’ series centered on a character on the autism spectrum. The deal, which will bring the series to young audiences across the U.K. and Ireland, is big news for family-owned Paper Owl, founded in 2012.

According to production partner Kavaleer, Pablo will be a 52 x 11 live-action/animation hybrid series centered on young boy Pablo, who sets out on adventures in the imaginative Art World he creates by drawing with his magical crayons.

“Autism is very common and the official figure in Ireland is every 1 in 100 people,” says Paper Owl managing director Grainne McGuinness, citing statistics from Autism Ireland. “Pablo is a loveable five year old boy who uses his magic crayons to turn the challenges he faces into adventures helping him deal with the world with confidence. Our aim is to give young children understanding and empathy with those on the spectrum as they grow and form relationships with each other.”

McGuinness founded the studio with business partners Gavin Halpin and Stephen Petticrew. The team will be attending major industry conferences in Toulouse and Cannes in the coming weeks where they will pitch projects and ideas to investors and broadcasters from 30 countries around the globe. 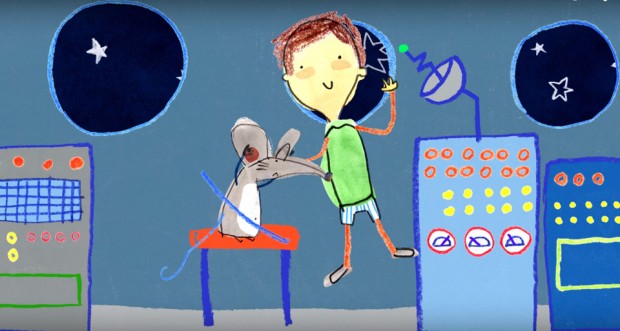