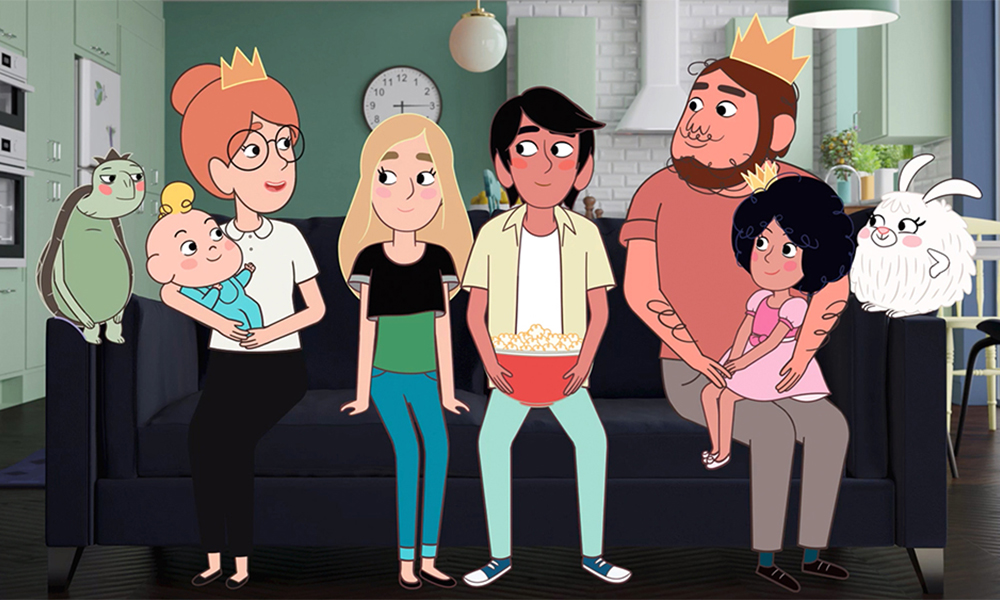 Royals Next Door, a new animated children’s series produced by Finnish-Spanish studio Pikkukala, together with Ireland’s  Ink and Light and Belgium’s Walking the Dog, premiered on RTÉ on Monday, November 22. The 52-episode comedy series for kids 7-12 is created by Veronica Lassenius and written by an all-female team of writers, and tells the story of a royal family who decide to downsize and lead a normal life.

The production of the series was delayed by COVID-19 and the project was completed by crew working remotely across the four countries.

Royals Next Door focuses on a royal family that moves out of their castle and into the suburbs to keep in touch with the times and show everyone they are just like normal people. For 13-year-old Princess Stella, this is a dream come true, as she has always wanted to live a regular life, go to a real school and just blend in.

Following its Irish premiere on RTÉ, the series will be aired to an international audience, including Spain (Radiotelevisión Española), Finland (YLE) and Belgium (Ketnet). Royals Next Door will be broadcast on RTÉ2 every weekday at 07.40 hours and 16.05 hours.

“We have loved every minute of making this series, which makes us laugh every day,” said series producer Tamsin Lyons, founder of Ink and Light. “We can all identify with Princess Stella’s challenge to fit in at school while still staying true to herself, even if we might not go to quite the extremes she does! We faced a huge number of challenges during the production and we had to adapt our plans. The show was created by really talented artists working from home.” 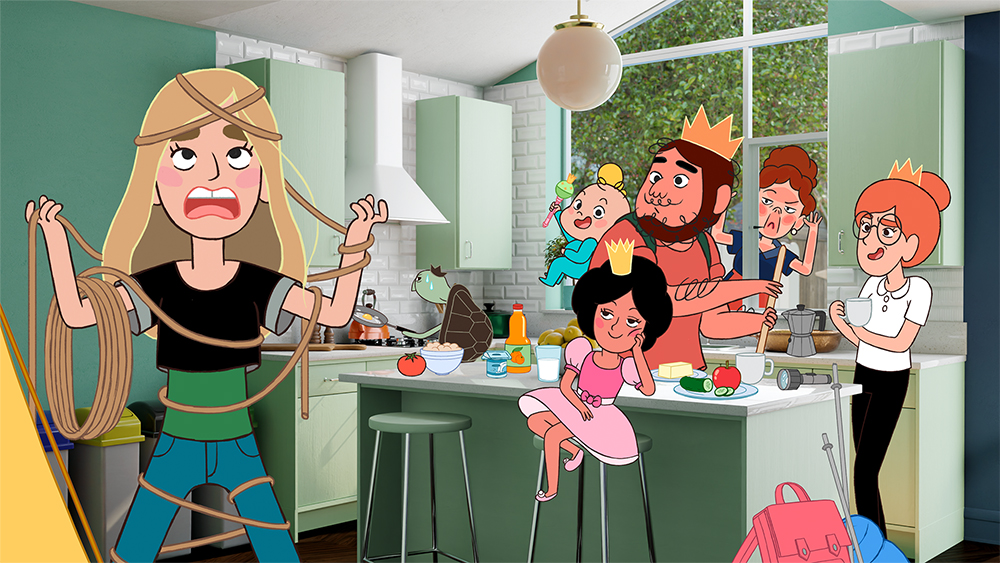 Eimear O’Mahony, Executive producer for RTÉ Young Peoples, added, “Royals Next Door is a great new addition to our slate for RTÉ Kids. It’s especially important for our older audience as it deals with a family being outsiders, and how Stella and her family deal with that in a fun way. Our older audience are adjusting to changes in their lives, be it new schools or groups of friends and it is really important for them to see people dealing with change being reflected on our screens.”

Andrew Byrne, Television Manager, Screen Ireland, commented, “We are delighted to support Royals Next Door and the talented work of Ink and Light and the broader creative team. Reaching and connecting with younger audiences is an important part of our support and creative investment. We very much look forward to seeing the adventures of Stella and family translate with children across Europe in the coming months.’’ 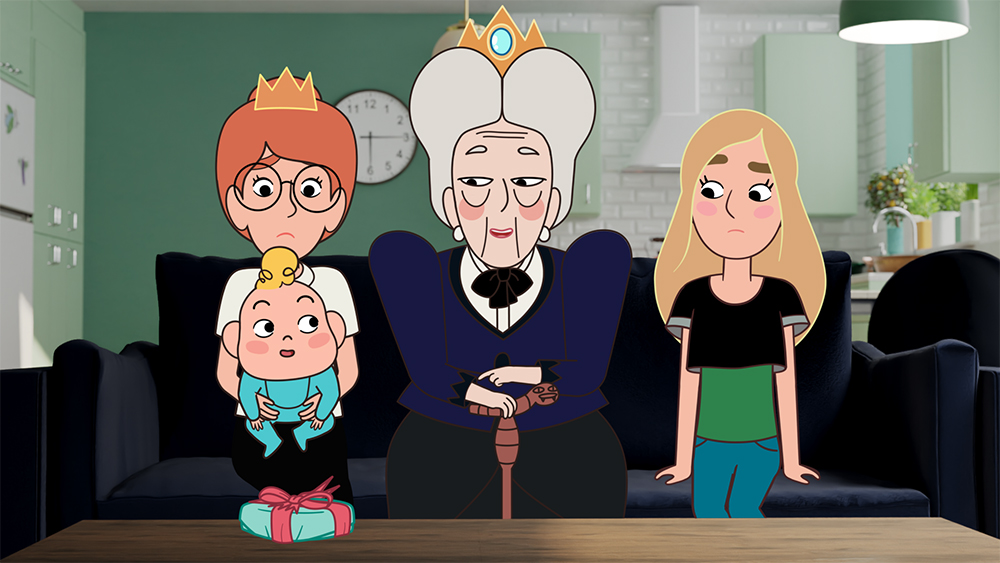