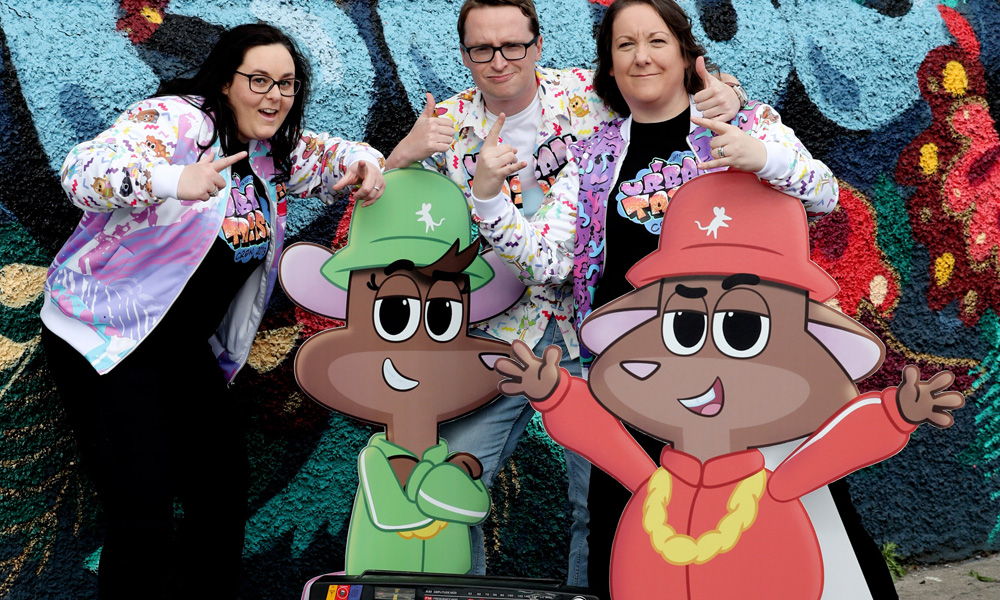 Leading Irish animation studio Pink Kong Studios has announced that its first original preschool series, Urban Tails, will premiere on RTÉjr on September 30. The series, which has been in development since 2015, consists of 26 two-minute episodes and seeks to educate preschool children about the animals that live in urban environments. Urban Tails will be the central series in RTÉjr’s autumn preschool schedule.

Each episode of Urban Tails is a brand-new music video filled with funny and factual character-driven content, inspired by the classic hip-hop and RnB music videos of the 1990s. The animal characters ooze plenty of street attitude and present the viewers with a unique take on urban wildlife. Through musical rhyme, children find out what life is really like for the creatures living amongst us in our cities. The music is composed by multi-Emmy winner Rich Dickerson, who has worked on iconic cartoons such as Scooby-Doo and Tom & Jerry.

The first season is produced by Pink Kong Studios and is written by Aoífe Doyle & Leo Crowley and directed by Aoífe Doyle. The show is funded from RTÉjr, Screen Ireland and the Broadcast Authority of Ireland. Urban Tails is expected to land its first international sale in the coming weeks, and Pink Kong Studios is already seeking to advance a second series.

“We’ve never had so much fun doing a series! It’s been amazing to see these cool animal hip-hop tunes written by myself and Leo Crowley come to life on screen. It’s been a dream project, mixing our love for ‘90s music and animation in one fun colorful package,” said Doyle. “Everyone involved poured a lot of love into the project, and we can’t wait for the little ones and their parents to tune in and enjoy this awesome show.”

Eimear O’Mahony, RTÉ Executive Producer, said, “The great thing about Urban Tails is that not only are the kids going to be having a little bop along to it, but you are definitely going to pull in the parents with the nod to hip hop classics as the soundtrack. It’s a really cute animation with a killer soundtrack!”

Niamh Herrity, Chief Executive of Pink Kong Studios, commented: “The animation industry is growing and is very strong in Ireland currently. Pink Kong Studios is one of the newer studios on the block, but we like to think with the quality of our work and the creativity in the studio we can certainly make our stamp. Animation is one of those industries that are slow burners in terms of revenue, however creating [Urban Tails] has really given us the opportunity to expand the team and give us some form of security. It is a real milestone for us and one that we managed to achieve in the first five years.” 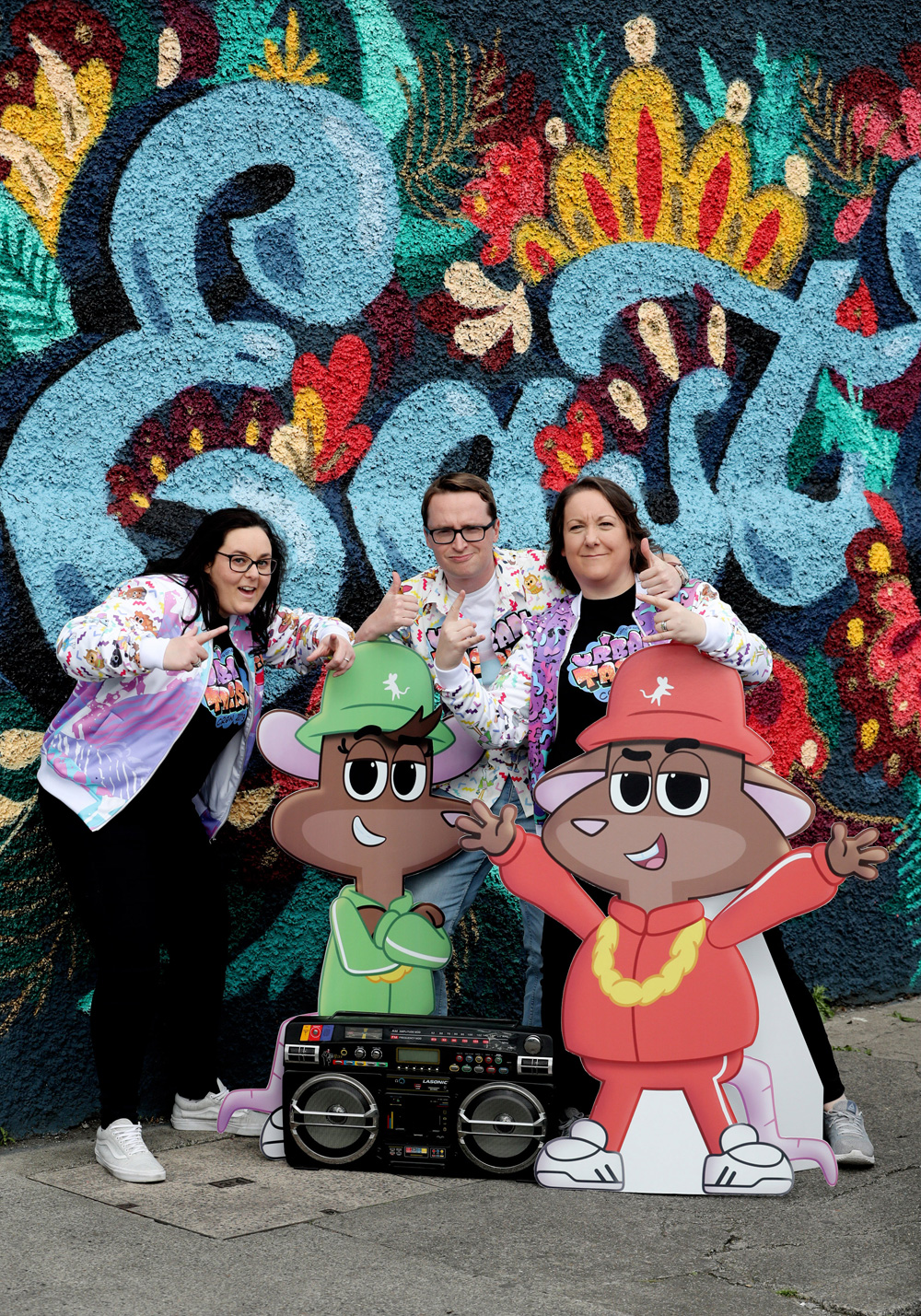 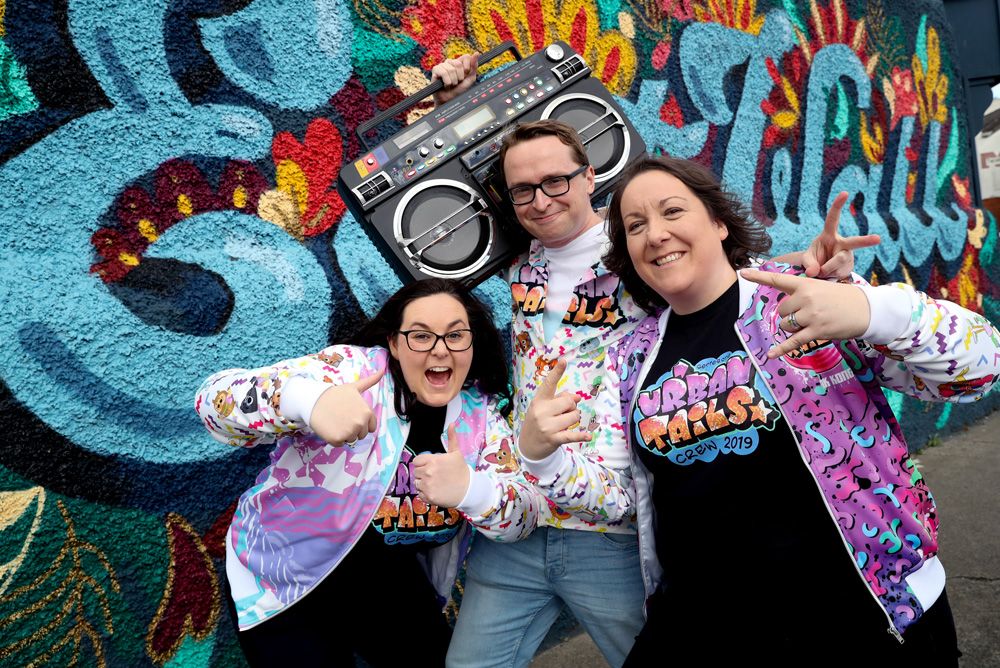