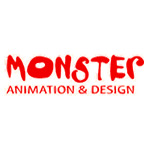 According to the Irish Film and TV Network, Dublin-based Monster Animation & Design is relaunching as Geronimo Productions. Established in 1995, the toon house has produced animated series such as Fluffy Gardens, Roobarb & Custard Too and Punky. The rebranding was made to avoid further confusion between Monster Animation and Design, and the other Dublin-based production company, Monster Entertainment.

Originally, both animation studios were one entity, which specialized in distribution. However, Andrew Fitzpatrick remained a distribution company with the Monster Entertainment trading name, while Gerard O’Rourke continued with the Monster Animation and Design name, specializing in production. Today, both companies produce and distribute animated projects for the local and global markets. O’Rourke told IFTN, that he and Fitzpatrick are still best friends, and the the name change was simply a way to differentiate between the two companies when trading on an international level.

Monster Animation and Design will from now on be known as Geronimo, inspired by the Apache leader who led wars against Mexican and American provinces in the 19th century.

Monster Entertainment is the animation company behind show such as I’m a Creepy Crawly and I’m a Monster series, which was acquired by Discovery Networks International at last year’s MIPTV conference. 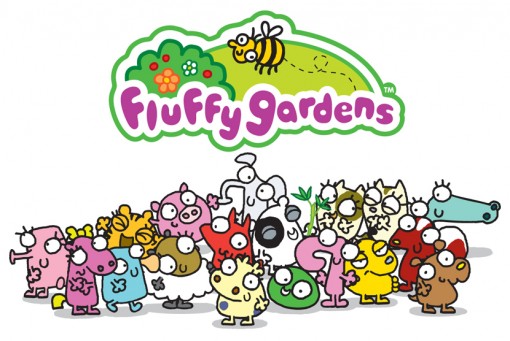