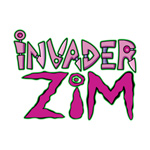 Nickelodeon will be bringing back everyone’s favorite megalomaniacal alien with an all-new, 90-minute Invader Zim TV movie from original series creator Jhonen Vasquez, marking the third toon property from the net’s library to get revitalized for today’s audience. The 2D project, produced by Nickelodeon in Burbank, will continue the inept wanna-be space menace’s misadventures, with original voice stars from the early 2000s series.

The Invader Zim movie will follow perpetually desperate, delusional Zim as he concocts a new, potentially Earth-destroying plan to finally prove his worth and win him the respect he deserves from his Irken leaders, the Almighty Tallest.

The voice cast will welcome back Richard Horvitz as Zim; Rikke Simons as his malfunctioning (but adorable) robot servant GIR; Andy Berman as his human arch-enemy, Dib; and Melissa Fahn as Gaz, Dib’s menacing younger sister. Additional casting will be revealed in the coming months.

The original Invader Zim series launched in 2001 to critical acclaim, and quickly became a cult hit. The show received a Primetime Emmy Award and an Annie Award for individual achievement in animation (which went to storyboard artists Kyle Menke and Steve Ressel, respectively).

Nickelodeon has previously announced new TV movie projects for other hit toons, Hey Arnold!: The Jungle Movie — coming this year — and Rocko’s Modern Life. The network is also putting together a live-action movie based on Legends of the Hidden Temple. 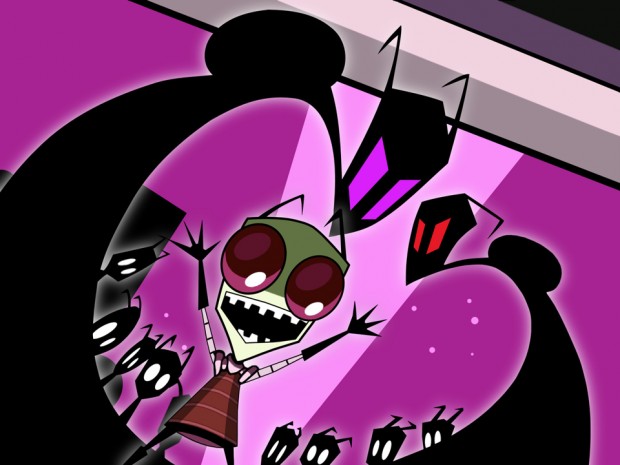