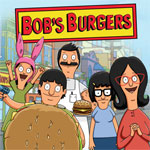 Mad Men star Jon Hamm will be playing a talking toilet in the upcoming, third season of Fox TV’s Emmy-nominated Bob’s Burgers. According to a new Entertainment Weekly article.

“It’s a kind of E.T. homage, but instead of an alien, it’s this high-end talking electronic toilet that falls of a truck and lands in the woods,” says show creator Loren Bouchard in the interview. “Gene [Eugene Mirman] finds it, E.T.-style. It’s kind of a love story between a boy and a toilet.”

Hamm and series star Jon Benjamin, who also worked together on Home Movies and Dr. Katz, also revealed that Kevin Kline will be back on the Thanksgiving episode of the show as the weird landlord with the eye-patch.

“It’s funny, the family gets co-opted into pretending to be his family so that he can get laid,” said Benjamin.

The second episode of the new season features real-life couple Nick Offerman and Megan Mullally who hire the kids to work in their family business—which turns out to be pot farm!Also, the Christmas episode of the show, which is described as “A Christmas Story meets Mannequin,” will feature comedy star Zach Galifianakis as a guy who believes he used to be a mannequin.

Among the other comedy stars who will lend their voices this season are Kurt Braunohler (a teenage bully who steals Louise’s bunny ears), Bob Odenkirk (a crooked insurance adjustor), Will Forte (a weasel-y middle-school media guy who tries to  bring high-end newscasting to Wagstaff Middle School and messes with Tina) David Wain (a really annoying girl who like-likes Gene and is basically Gene’s first girlfriend) Jeffrey Tambor (a sea captain in an episode called ‘Mutiny on the Windbreak’”), and Linda Lavin (“a little old lady in a kind of big episode where Bob and the kids visit Linda’s parents at a retirement community in Florida — but it turns out that the entire retirement community is all swingers, including Lavin.”) Gary Cole, Aziz Ansari, Fred Armisen and Paul F. Tompkins will also be back

Man, it’s going to be an awesome season. Fire up your DVRs! The show will return to Fox on September 30th. 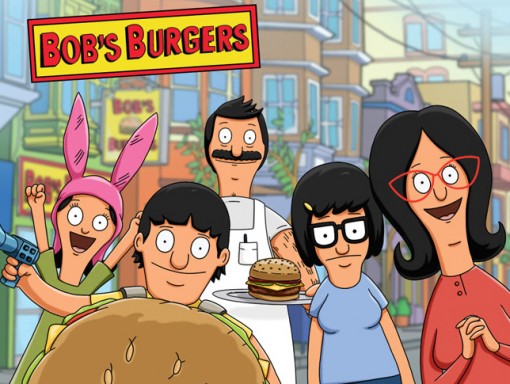