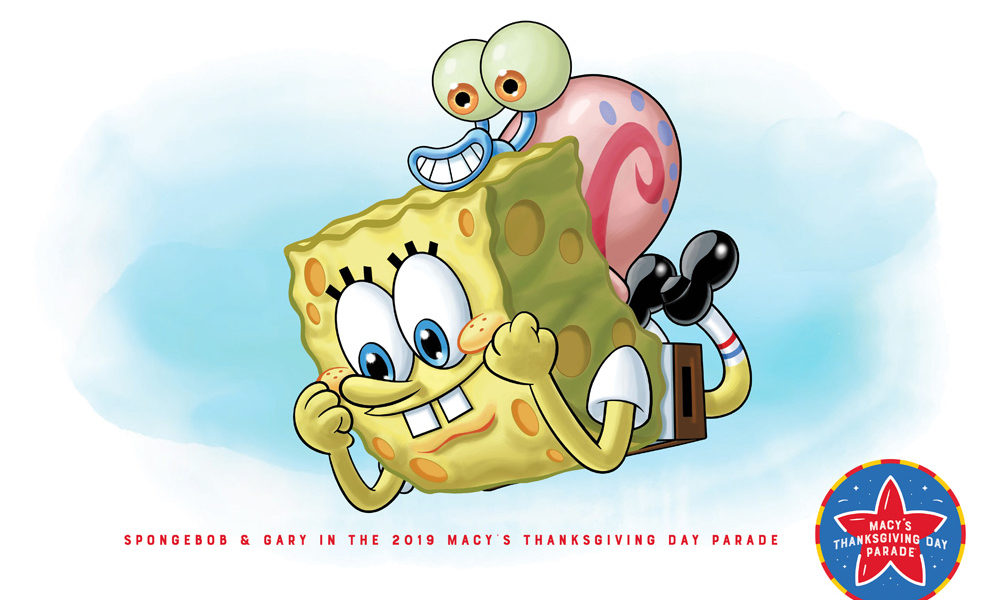 It’s hard to believe that everyone’s favorite absorbent sponge is celebrating the 20th anniversary of his arrival on Nickelodeon this month. Since SpongeBob SquarePants began his laughter-filled life in a pineapple under the sea, the animation world has gone through a lot of changes, but our collective fondness for this amazing, optimistic creation and all of his weird and wonderful friends remains untouched.

“I wanted to do a show about a character that was an innocent, and so I focused on a sea sponge, because it’s a funny animal, a strange one, I thought he was a funny, nerdy, squeaky-clean square,” said SpongeBob’s creator, the late Stephen Hillenburg, in a 2001 interview. “It finally dawned on me that if I was going to do my own show, all those things I lectured about and obsessed about would make for an interesting world. I think we all thought the show would be good, but I didn’t ever assume it would catch on in a mass audience sort of way, that’s unexpected, and we’re flattered and relieved… Our characters act silly, even totally ridiculous at times, and most of our jokes don’t come out of pop cultural references, he added. It seems like we’re aiming at a child audience, but everyone can laugh at the basic human traits that are funny. It’s playful, the humor is playful, the world is playful. You can kind of let go.” 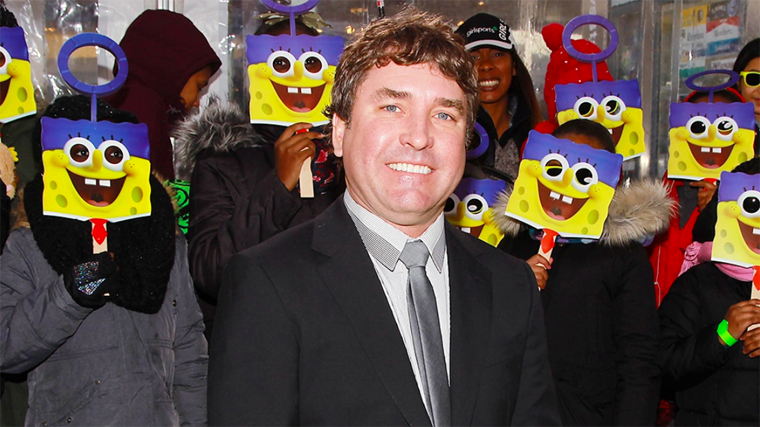 Of course, we are still grieving the loss of the amazing Hillenburg, who passed away last November after fighting ALS, but it’s a comfort to know the character will continue to live on in pop culture in many forms, after having launched many specials, movies, a Broadway musical, and an enviable global toy and merchandising emprise. Paramount is planning a new movie for 2020 which explores his beginnings, and a CG-animated prequel is also in the works at Nickelodeon. On the occasion of the porous one’s 20th birthday, Animag caught up with some of the brilliant men and women who are responsible for the show’s phenomenal worldwide success: 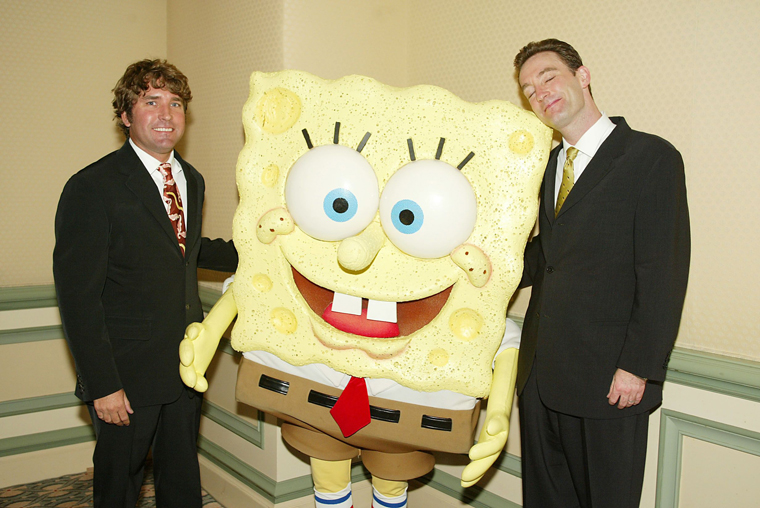 “If there’s one thing I’ve learned over the last 20 years, it’s that SpongeBob SquarePants means a lot to a lot of people. As the cast and crew of the show, we are fully aware of what a rare and special situation that is, and we are grateful every day! Steve Hillenburg gave me the gift of a lifetime when he asked me to voice his porous alter ego, SpongeBob SquarePants. He literally changed my life! He changed ALL of our lives!”
– Tom Kenny (voice of SpongeBob SquarePants) 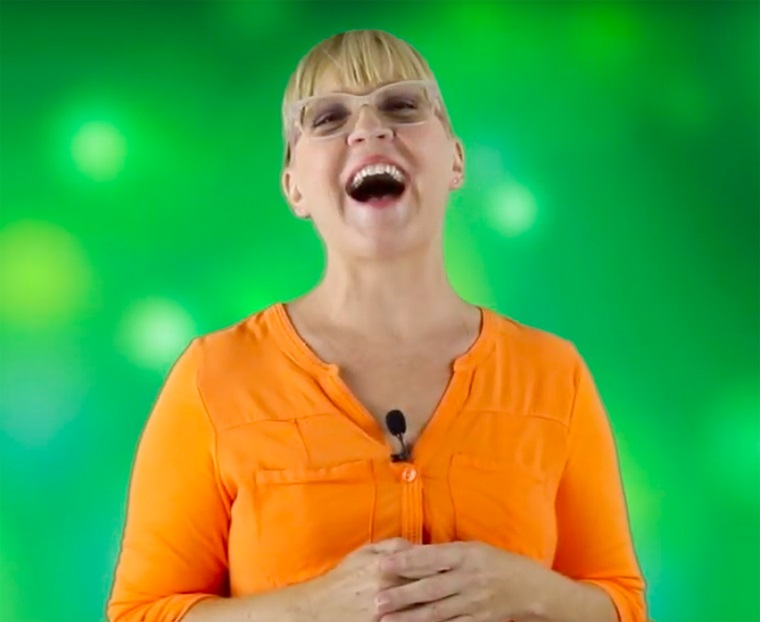 “This show has been such an incredible once in a lifetime opportunity. It is so surreal to be celebrating this milestone. Being able to work alongside the cast and crew for 20 years now to continue to bring these characters and world to life is enormously gratifying.”
– Carolyn Lawrence (voice of Sandy Cheeks) 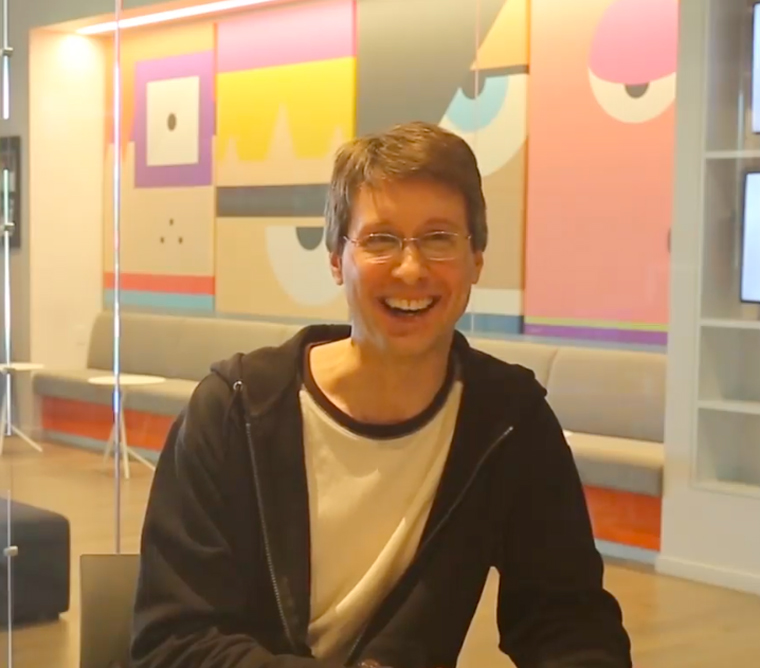 “Having the incredible opportunity to work on SpongeBob SquarePants for 20 years isn’t something you plan on; it’s not something you think is going to happen. It’s an incredibly unique and rewarding situation to have a thing that you can go back to, almost like it’s nostalgic but it’s happening now.”
– Mr. Lawrence (voice of Plankton and writer) 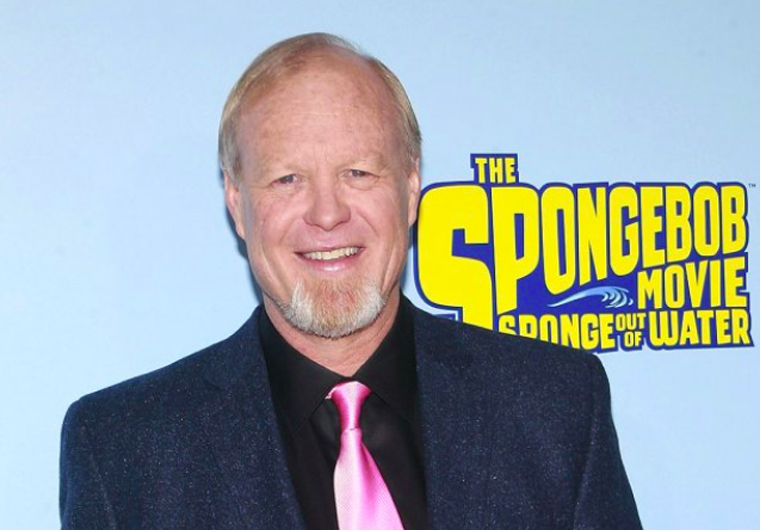 “I am tickled beyond measure at the duration of this show. It is amazing. I am in a ridiculously transient career and to have a fantastic job that you love as much as I love this, go this long, is incredible.”
– Bill Fagerbakke (voice of Patrick) 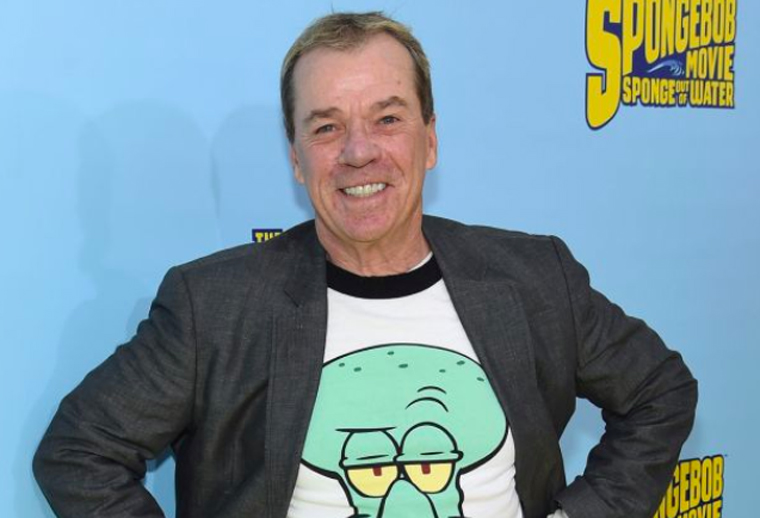 “I am deeply thankful to be a part of something that became an American icon, a show that people constantly thank us for accompanying them through their childhoods. The world that Steve Hillenburg created continues to draw fans in because of its humor, characters and relatability.”
— Rodger Bumpass (voice of Squidward) 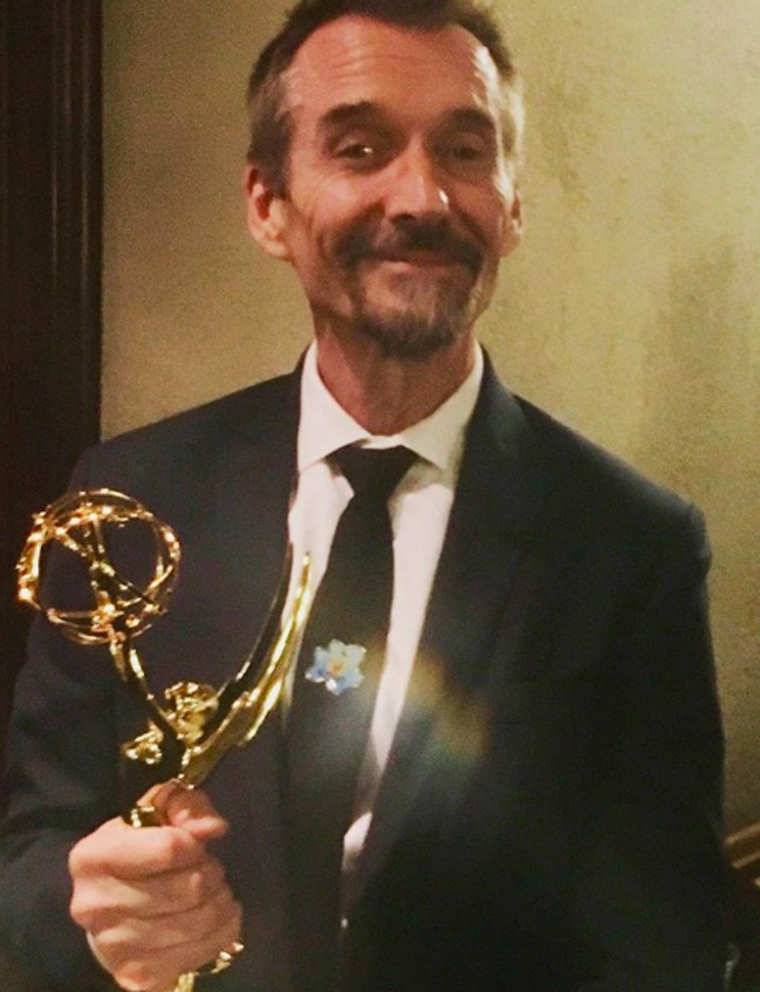 “It’s been an incredibly rewarding journey over these last 20 years to have the opportunity to be a part of a show as uniquely special as SpongeBob SquarePants. Steve Hillenburg’s creation has left a lasting footprint on the world, and it is an honor to continue to tell authentic and entertaining stories with the rich characters of Bikini Bottom.”
— Vincent Waller (co-executive producer) 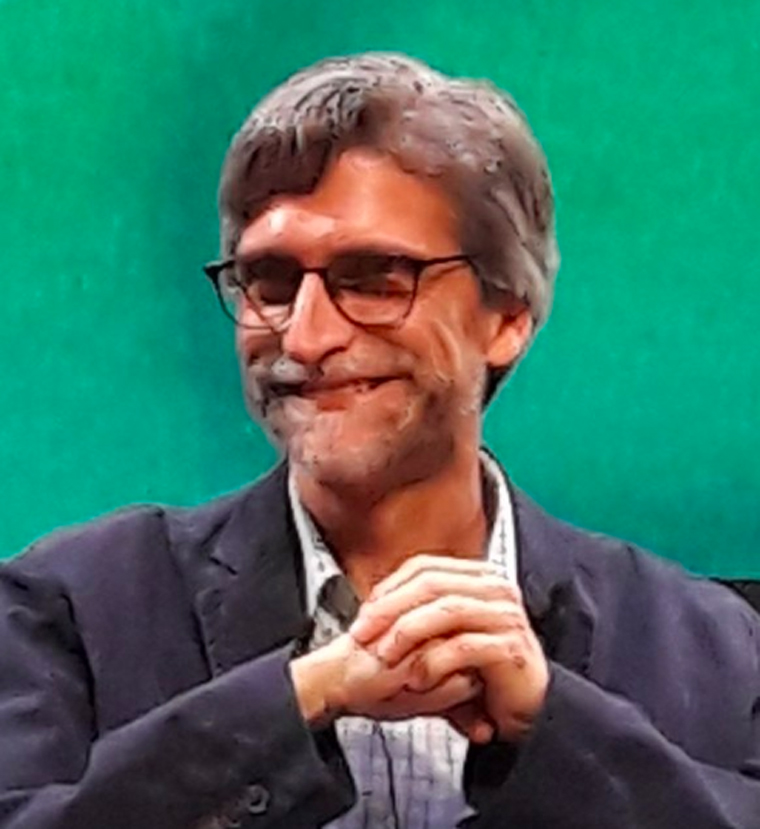 “Thanks to Steve Hillenburg, SpongeBob SquarePants provides a huge palate to work with, and an incredible cast and crew behind the series. Since the debut, we have continued to tell stories from an honest place and it’s been the highlight of my career to be a part of it.”
— Marc Ceccarelli (co-executive producer)

“Working as a composer and editor on SpongeBob since 1999 has been a dream come true. Meeting Steve Hillenburg changed my life forever. I feel incredibly privileged to have the opportunity to work with those who I consider to be some of the best people in business and to be able to touch so many people around the world and make them laugh a little, that is what makes SpongeBob the best show ever.”
— Nicolas Carr (composer)

Nothing But the Best: Fathom Events Curates Another Fantastic Season of Films
Watch: The Must-See Animation & VFX Trailers Revealed at Comic-Con