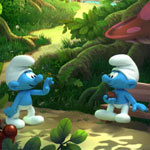 Peyo’s little blue mushroom-dwellers are going to return to the small screen once more, as official licensor IMPS announces it is joining forces with Dupuis Audiovisuel to create a fresh TV series starring The Smurfs. Currently in pre-development, the show will be produced and offered as a pack of 13-minute episodes.

“The Smurfs TV series produced by Hanna-Barbera in the ‘80s is a highly successful series, still being broadcast on a global scale. But creating a new series, giving the Smurfs an updated look, was just a logical next step for the property after three Hollywood movies,” said Véronique Culliford, President of IMPS. “We are very happy to embark on this exciting journey with the Dupuis group, one of our historical partners on Smurf comic books and animation.”

“Our collaboration with Peyo on Smurfs goes back to the first publication of the Smurf characters in the magazine Spirou and the co-production of the Hanna-Barbera series,” notes Dupuis Audiovisuel CEO Léon Perahia. “We’re delighted to be able to use our experience in bringing comic-book characters to life in service of this marvelous and enchanting universe.”

Founded in 1990, Dupuis is behind many screen adaptations of European comic classics, including Spirou, Papyrus, Marsupilami and more. It is a subsidiary of Média-Participations, an entertainment group behind titles such as The Garfield Show, Tintin, Asterix, Lucky Luke and The Red Turtle. The group runs the animation studios Ellipsanime (France) and Dreamwall (Belgium). 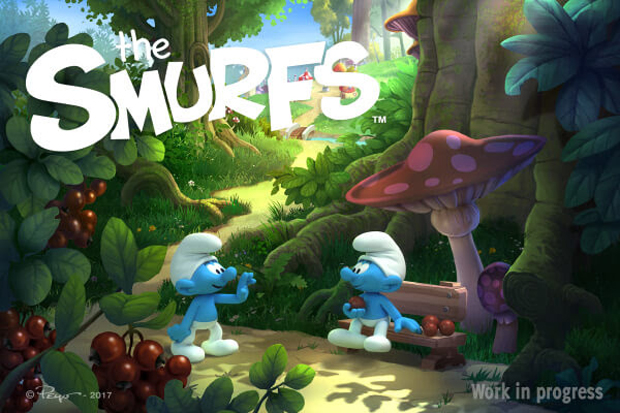