A co-pro between Imira, Spain’s Television de Catalyuna, Rai Fiction in Italy and Top Draw Animation in the Philippines, Lucky Fred is a 52×12’ 2D animated series for 6-12 year olds. The show follows the comic adventures of an ordinary 13-year-old boy who owns a super-powered, shape-shifting robot which can turn into any object Fred can dream of with a simple voice command.

Imira will also launch the Lucky Fred cross-platform App, which features a web and mobile-based interactive geo-localised aliens hunt for the whole family to play at the MIPTV market next month.

“We have had an incredible response from buyers to Lucky Fred,” says Christophe Goldberger, producer and head of distribution and marketing at Imira. “ The series has already launched in Benelux, Scandinavia, Spain and Latin America and it is achieving excellent ratings, so we are looking forward to introducing to additional markets in the coming months. We are also very excited by the potential of the new App, which can be tailored to local towns and cities. It offers fans and their families an exciting, fun, interactive dimension to the show.” 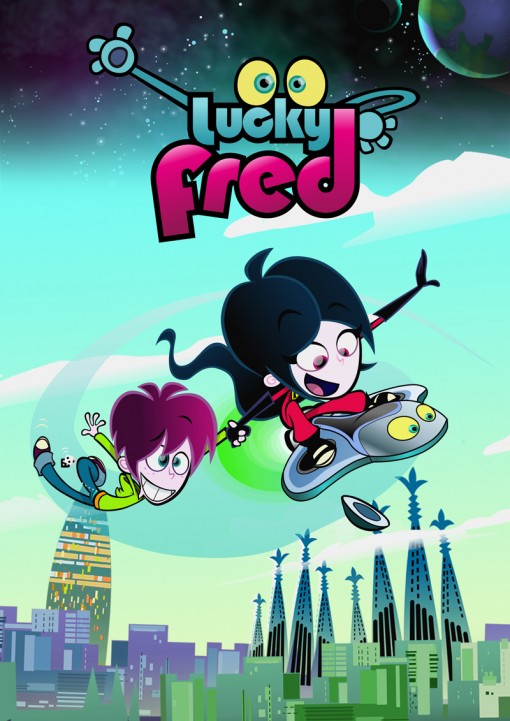