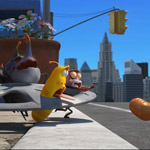 Madrid-based kids’ content producer Imira Entertainment has secured a key Pay TV deal with Disney XD for all four seasons of its animated comedy Larva across all Latin American territories. Produced by Korean studio Tuba, the show centers on two comical worm-like creatures who get caught up in all sorts of misadventures.

“Imira is proud to distribute Larva, a successful short-format series,” said Imira’s CEO Sergi Reitg. “After many years of representing Larva we have seen it grow and grow and now are delighted for this to be broadcast on Disney XD and are sure it will work very well for them.”

Larva has been broadcast in more than 150 countries since 2012 while enjoying steady growth on new media platforms worldwide, with over 25 billion views so far. A 90-minute feature, Larva The Movie, is now in production and due out in 2019. The show has also inspired more than 1,000 SKU of consumer products from 100-plus partners, mostly in Asia — Larva goodies will expand to the Americas in 2018. 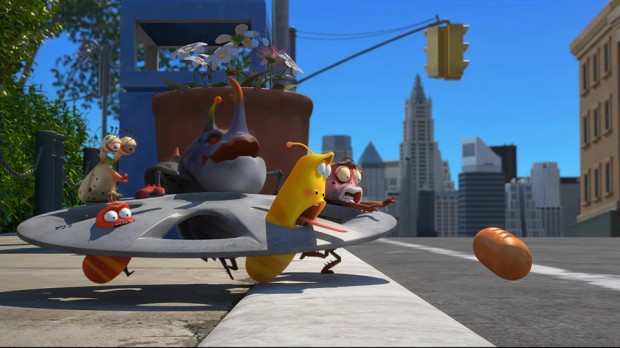 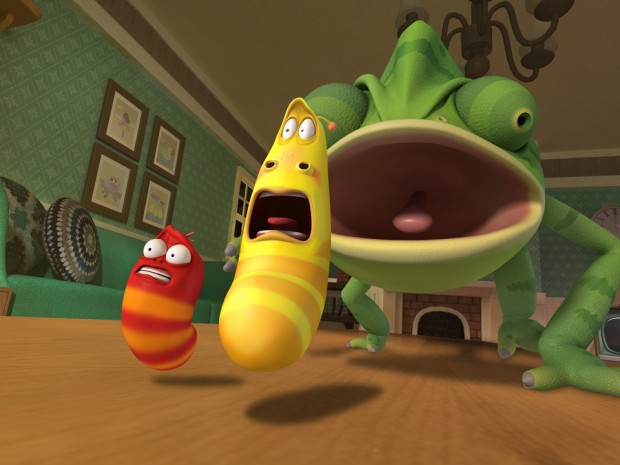 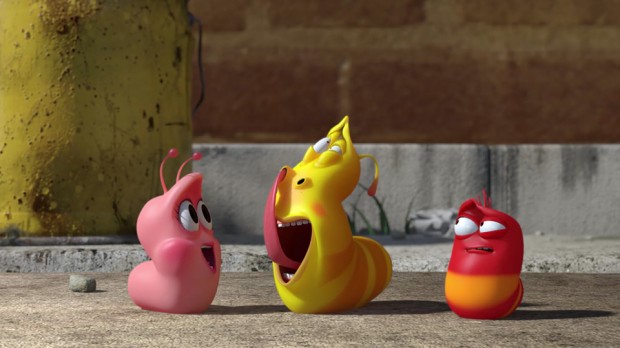