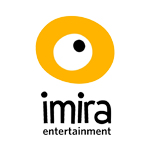 Spanish production/distribution house Imira Entertainment has signed a deal with U.K.-based broadcast group CSC Media for seasons on (104 x 2) and two (52 x 4) of CG short format series Larva, as well as a three-minute football (soccer) themed episode celebrating the exciting ahead of the World Cup in Brazil. CSC is the owner-operator of 19 TV channels in the U.K. and Ireland, including Tiny Pop, POP, PopGirl and Kix, along with complementary websites, on-demand service and mobile apps.

Aimed at kids and families, Larva is a CG animated series produced by Tuba n Co., Ltd. The slapstick, dialog-free comedy revolves around short vignettes from the lives of savvy Red and goofy Yellow, two sewer dwelling worms who are entertained and challenged by the various items and other animals which filter down into their world. Season three (104 x 2) is currently in production and will move the worm buddies to New York. A 90-minute CG animated feature is also in the works, set for a 2016 release. 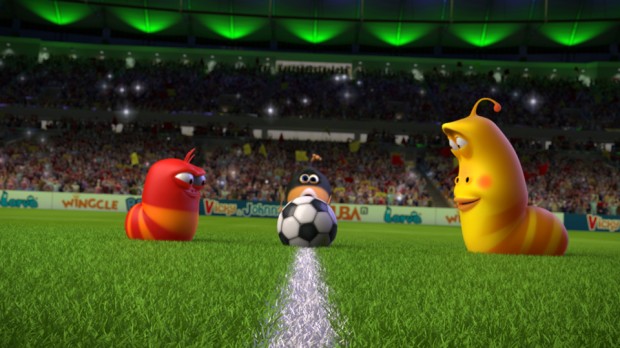