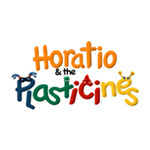 The hybrid live/animated series introduces Horatio and his box of lively plasticine strips, which each have a distinctive personality and offer advice and encouragement during Horatio’s day to day adventures. The Plasticines are also talented musicians in their own band, frequently using their colorful songs to explain life lessons the group learns throughout the show. The concept was originally produced by Zumbastico and Argentina’s Canal Pakapaka with a grant awarded by the Chilean TV Council Fund.

“Horatio and the Plasticines has great potential, in everything from the television series to the music, the interactive component to the consumer product opportunities.,” says Imira producer and head of distribution & marketing Christophe Goldberger. “We are already seeking partnerships with broadcasters and licensing partners.” 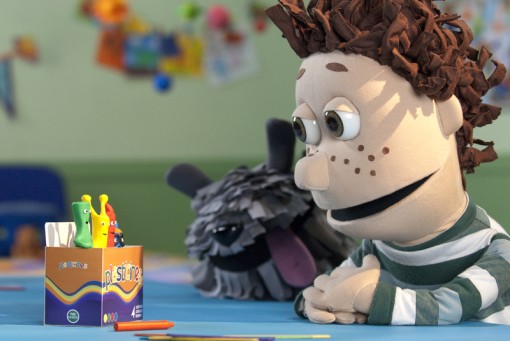 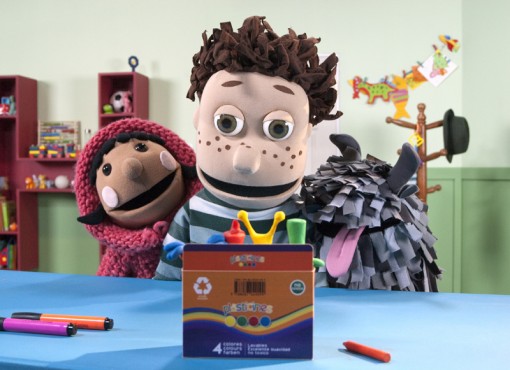