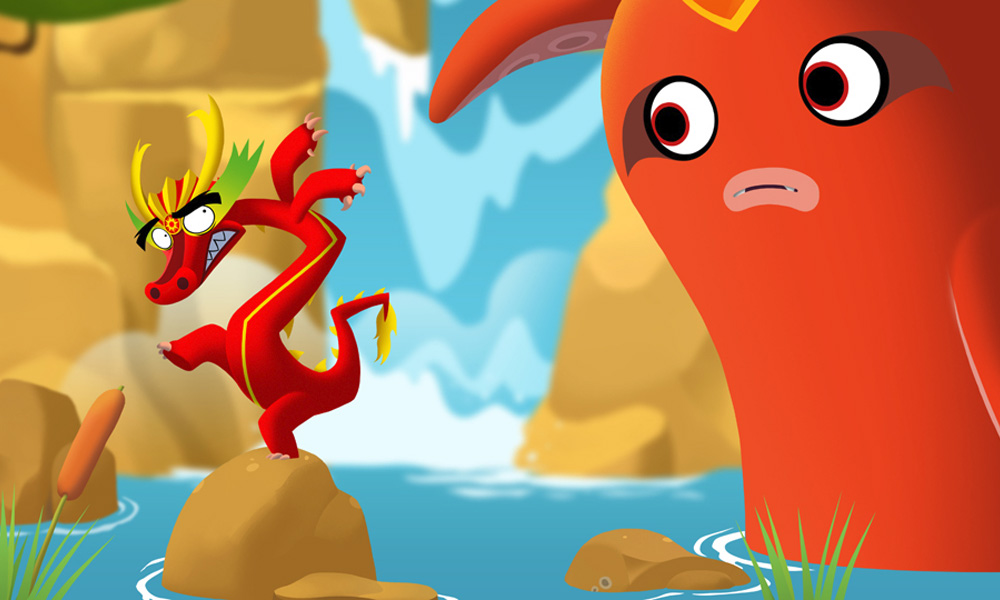 “Mondo Yan is a really fresh comedy adventure series that will delight kids all over the world and combines the brilliance of Catalan creativity and the production excellence and expertise of Toonz, Telegael and Imira,” said Paul Robinson, CEO of Imira.

Mondo Yan follows the comical adventures of three unlikely and awkward heroes entrusted with the mission to save humanity and protect the balance of nature and harmony from an unscrupulous underworld leader and his less-than-intelligent band of misfit mutant monsters.

An extensive development process has created two unique, eye-catching worlds that serve as the backdrops of the show. The characters personalities and relationships have also been rigorously worked to amp up the comedy and enhance kids’ audience engagement.

TV3 is handling development and pre-production on the series, Toonz is on production, and Telegael is handling elements of the pre-production and all post-production. Imira will distribute the series globally. Los Angeles-based, internationally recognized children’s writer Davie Lewman (3-South, George of the Jungle, Kick Buttowski, 3rd Rock from the Sun) is on board as script editor.

Dani Lopez, Head of Children’s TV for TV3, added: “Mondo Yan is one of our strategic co-productions for 2019. The adventures which the characters embark on, and the series’ comedy, fit perfectly with our channel’s editorial line.” 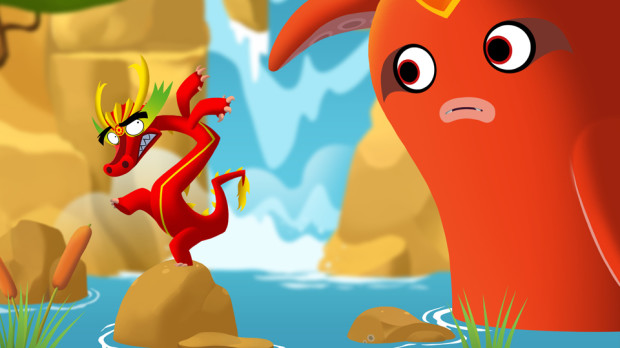 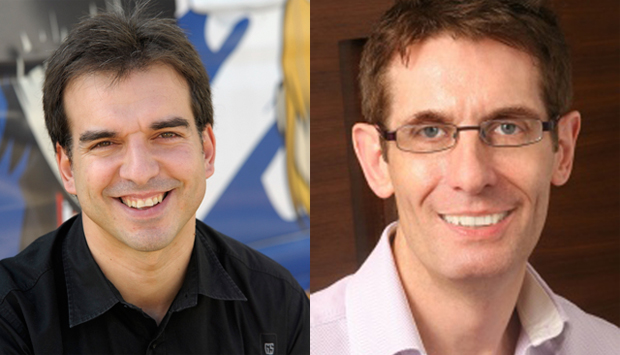