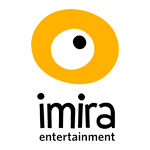 The Living Forest is a 2001 animated feature based on a novel by Wenceslao Fernández Flórez which garnered two Goya Awards and was the first ever 3D film to be made in Spain. The film brings to life a story woven around every element of flora and fauna in the Cecebre Forest, a location in the historical Spanish region of Galicia. The well-received movie was directed by Ángel de la Cruz and Manolo Gómez.

Also a Goya Award winner for Best Animated Film, El sueño de una noche de San Juan (Midsummer Dream) is loosely based on the Shakespeare’s A Midsummer Night’s Dream. The 2005 3D features is directed by de la Cruz and Gomez and features the voices of Brian Blessed as Oberon, Romola Garai as Helena, Rhys Ifans as Lysander and Fiona Shaw as the three witches.

“These two features are stunning examples of the wealth of creative talent present in Spain, and we are proud to come on board as worldwide distributors for these titles,” says Sergi Reitg, CEO of Imira Entertainment. “Our company successfully represents producers from around the world in its third party slate, selling into key territories and using our network of solid relationships with global broadcasters.” 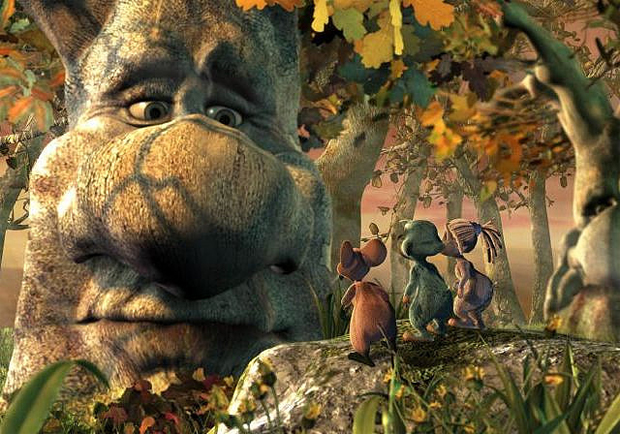