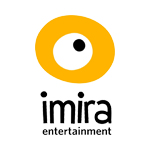 Spain-based Imira Entertainment has closed key deal with leading broadcasters and digital platforms around the world in the run-up to NATPE — taking place Jan. 17-19 in Miami. 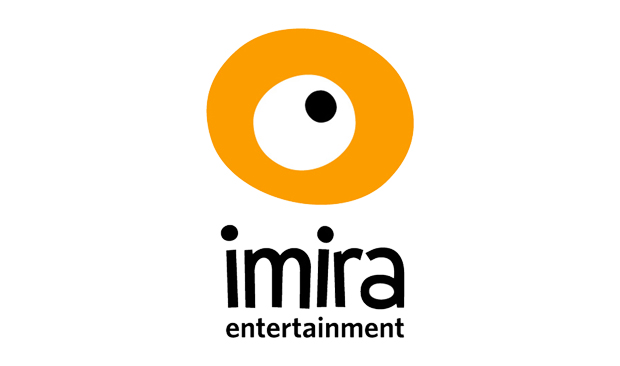