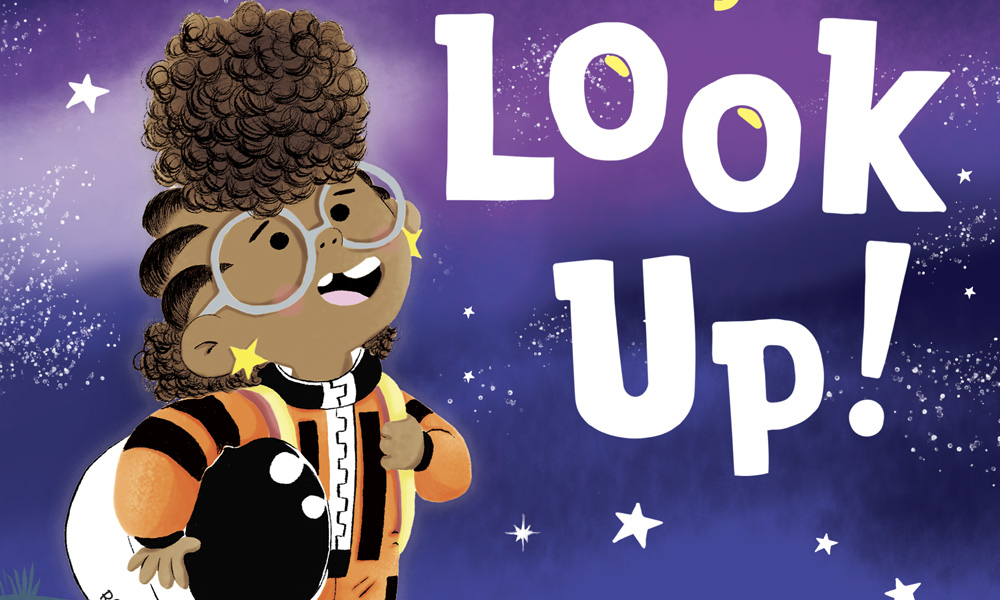 The Illuminated Film Company has purchased the option and licence of the highly anticipated picture book series written by Nathan Bryon and illustrated by Dapo Adeola, Look Up! The first book in the series will be published in the U.K. and U.S. in June 2019 as part of a three-book contract with Penguin Random House.

Look Up! is a heartfelt story featuring a little girl, Rocket, who wants everybody to look up from what they’re doing and reach for the stars.

Bryon (a rising star actor and screenwriter) and Adeola (a fresh talent to picture-book illustration) have already started work on the second book, Clean Up, in which Rocket connects with her Grandpa, learns about the ocean, and rallies everybody into action to fight plastic pollution.

“With its message about engaging in the world around you, the inspirational central character bursting with passion for space and the natural world and the recognizable sibling relationship, Look Up! has huge potential for an animated series with a diverse set of characters that has long been missing from the kids’ publishing and onscreen world,” commented Producer Iain Harvey.

Illuminated Films is developing the series adaptation in its London studios, and plans to introduce the project to market at Kidscreen 2020. 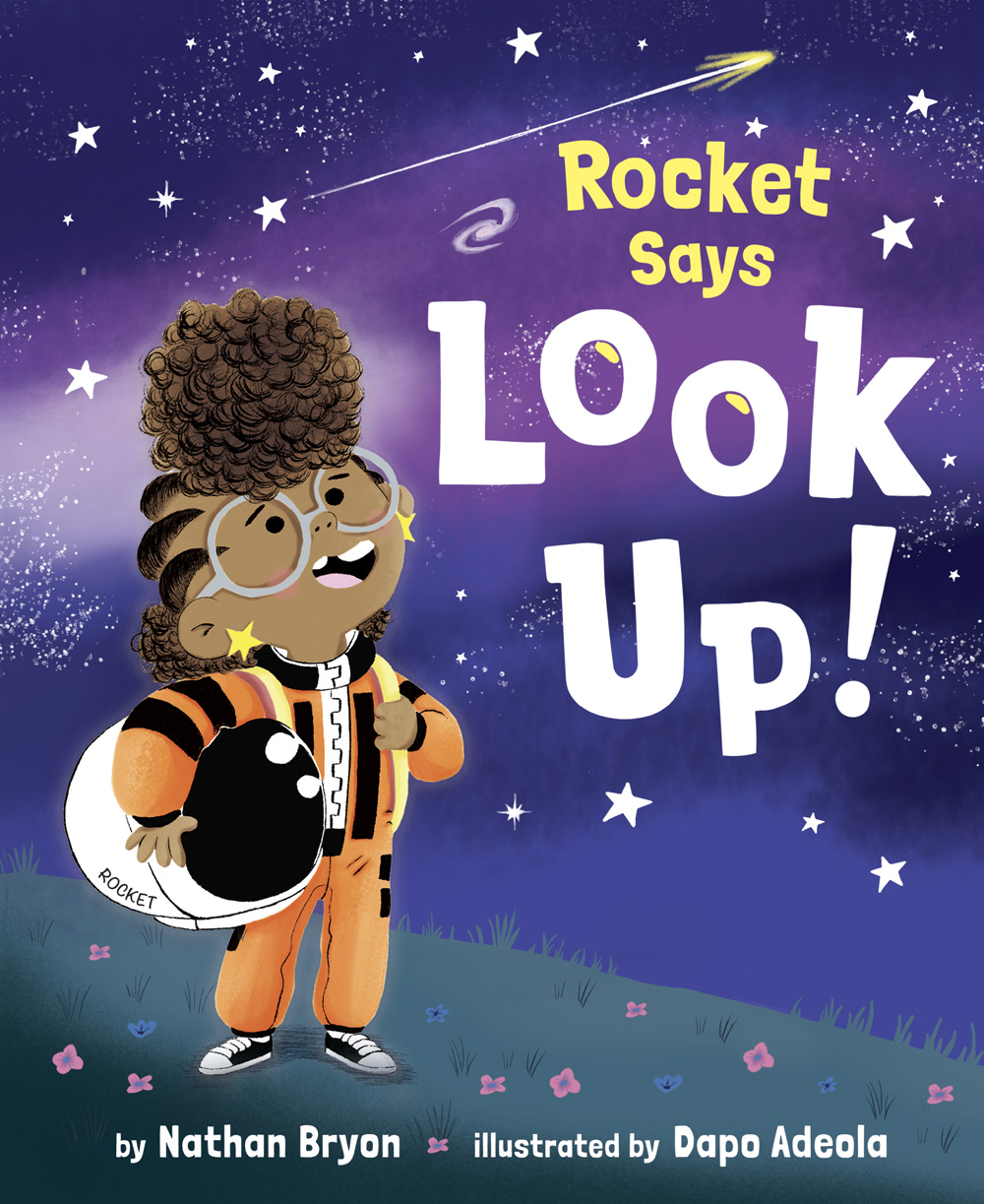