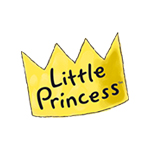 Illuminated Film Company is this week wishing a happy 10th birthday to Little Princess, which first introduced the darling character and her family to TV audiences in October 2006 on Channel 5’s Milkshake. Three seasons, 100 episodes and two specials later, the brand still has the royal touch.

Just ahead of the big anniversary, Little Princess seasons one and two have sold to Amazon Video in a package deal with Zodiak Kids. It was also recently announced that Kaleidoscope Film Distribution will handle international sales and UK distribution for new feature film Little Princess and the Legend of Blue Foot.

To date, the series has sold to over 150 territories worldwide, with all three seasons notably picked up by Italy’s Rai (three times), Ciwen in China and ABC in Australia. Little Princess has daily primetime slots on ZDF in Germany and Channel 5 in the UK, where it is part of the Milkshake block’s core programming lineup. Channel 5 is commissioning a fourth season, set to launch in Fall 2018.

Outside linear TV, Little Princess was sold to Netflix worldwide prior to moving to Amazon Video — she also has her own YouTube channel and fan channels with over 20,000 subscribers and 40 million views. She has come a long way from her storybook origins, where she was first brought to life by Tony Ross, but has stayed true to her regal character.

“It is exciting times for Little Princess and her brand,” says Illuminated Film’s Iain Harvey. “Looking ahead, we have a lot of plans for her and hope these new ventures will lead to another ten successful years of Little Princess for another generation of children to enjoy.” 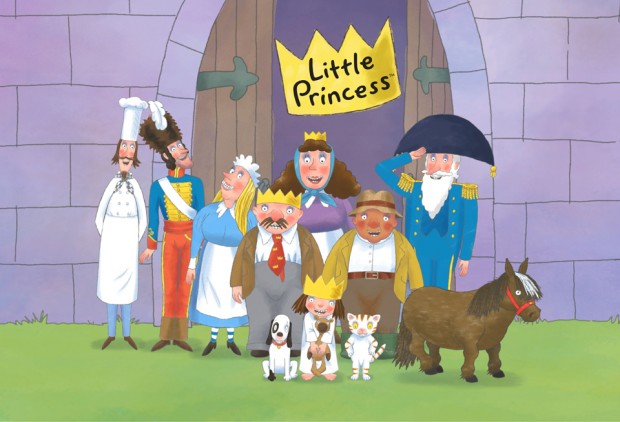