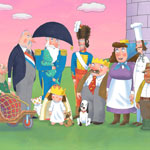 As the founder of British animation studio The Illuminated Film Company, which celebrates its 25th anniversary this year, veteran producer Iain Harvey has been responsible for breathing life into countless award-winning productions, including the BAFTA-nominated television series Little Princess and Cartoon d’Or nominated short T.R.A.N.S.I.T. But despite his intense involvement in every aspect of Illuminated’s output, from treatments and scripts to animatics and storyboards, Harvey insists his role is not an artistic one. “I must be clear,” he says firmly, “I am not an artist.”

And yet there is undoubtedly an art to producing such enduring animations as Little Princess (which has clocked over 100 episodes), not to mention steering the ship of one of the U.K.’s most dexterous indie animation studios for a quarter of a century, especially against a background of exponential change in terms of how animation is both created and consumed. “I think it’s the storytelling aspect of it,” says Little Princess director Edward Foster, who is currently working on one of Illuminated’s latest television series, an original concept called The Rubbish World of Dave Spud. “Iain loves books and he loves going to see films and discussing those, and he’s never tired of that.”

Harvey’s reticence to acknowledge his artistic contribution is perhaps due to his admittedly un-artistic background, which saw him train as an accountant before joining publishing imprint Hamish Hamilton, a subsidiary of Penguin, as a finance director. But it was this very career trajectory (bar an 18-month stint as an editor on an accountancy magazine) that enabled him to pivot into producing, after legendary animation producer John Coates first approached Hamish Hamilton about adapting one of their authors’ books into a feature.

The result was The Snowman, on which Harvey is credited as an executive producer. He went on to form a “friendship as well as a business relationship” with Coates, working together on other Raymond Briggs adaptations such as When the Wind Blows and Father Christmas before he eventually launched The Illuminated Film Co. in 1993, which was a practical decision as much as anything else. “I was floating to wherever I could hire studio space and I realized I was getting busier and so, I started Illuminated,” Harvey says simply.

The Art of Financing Indies

His finance background also gave him the ideal training for running an animation studio. “In many ways the art of raising money is probably the single most important art,” quips Piet Kroon, the writer and director of T.R.A.N.S.I.T. and a frequent Illuminated collaborator. He’s only half-joking, of course, because without the kind of finance raised by companies such as Illuminated, very few animated projects would ever get off the ground, especially indies.

Harvey agrees that his biggest challenge is finding finance for features, and he laments the fact that there is little of it available these days for shorts, which traditionally provided an opportunity for studios and filmmakers to experiment without having to commit to a full-length feature.

Still, Illuminated has thrived. “[Harvey] has always been very conscious of how to keep himself afloat,” says Nick Wilson, the commissioning editor who first greenlit Little Princess for U.K, network Channel 5. Harvey himself candidly admits: “I’ve survived 25 years not by making lots of money, but by being very careful and balanced in my judgments.”

Which is not to say that Illuminated’s bottom line takes precedence over its creative output. The Rubbish World of Dave Spud, which was first conceived by Foster while he was at film school (where Harvey recruited him over a decade ago), took seven years to get off the ground, having been commissioned and dropped by one network before eventually being picked up by CITV in the U.K., who plan to broadcast it in 2019. “There’s no sensible business that would normally contemplate that,” Harvey admits.

It’s this deep-seated loyalty to both his productions and his colleagues — in fact, the word “loyal” comes up repeatedly in conversations about Harvey — that means he continues to try and breathe life into projects other producers would long have left for dead. Kroon recalls a number of features he has worked on at Illuminated that, for one reason or another, have fallen by the wayside, but on which Harvey has never given up, and which, whenever an opportunity arises, he repeatedly tries to revive (in one case 15 years elapsed between Kroon writing a script and Harvey entreating him to take a meeting with a potential new backer for it). “If he’s got a project that he’s found that was interesting to him say 10 or 15 years ago there’s no reason why he wouldn’t have found it interesting now,” says Foster. “Because it wouldn’t have been based on contemporary style or anything.”

Illuminated’s approach is story-driven rather than fad-based. Last year they announced a co-production deal with Canadian company Comet Entertainment to produce Buddy & Elvis, a comedy series about a pair of aliens who travel to earth and disguise themselves as a cat and dog. It’s one Harvey and Foster had been playing around with for a number of years but struggled to get commissioned because cat-and-dog stories were considered outdated.

Harvey says frankly that he’s “not into heroes,” despite the fact that caped crusaders currently dominate both the big and small screens. Instead, he sees the extraordinary in ordinary folks, such as Dave Spud, a nondescript 11-year-old boy from the north of England who happens to be a magnet for misfortune. “I think it’s a bigger challenge — and it also excites me much more — to do stories about everyday people.”

Harvey also gets excited about experimenting with different art styles, sometimes even within the same project, and no two Illuminated productions ever look alike. “I get bored too quickly. I like variety,” he says, recalling an attempt to collaborate with Aardman Animations which never came to fruition, partly because of Aardman’s commitment to a single house style, which didn’t appeal to Harvey. “In a way, that’s their strength and my weakness, but I prefer to have the variety because it’s more exciting,” he says.

It’s probably why he is also stoic about the decline of hand-drawn animation. Any sentimentality he feels about it he puts down to “nostalgia”, citing Disney-Pixar’s Coco as an example of the kind of excellent filmmaking that can be done with CGI. “You can’t really look back, especially if you’re trying to be a practical filmmaker,” he explains, the implication being that the mere fact of getting a project made is sometimes more important than how it is made. “Your duty to artists and creators is to use the best means available for what you’re trying to achieve.”

This pragmatic approach extends to the consumption of animation. Unlike some filmmakers, who are fearful of the changes engendered by streaming sites such as Netflix and Amazon, Harvey says, “I take an open view of it.” While some of Illuminated’s back catalogue has already been exposed to a new generation of fans via digital platforms, the studio has yet to partner with any of them on new material. “There’s clearly money coming towards animation and they clearly have picked up and financed features and projects, TV series,” says Harvey. “But I haven’t had the pleasure of that yet.”

Perhaps that’s just as well, given that streaming platforms, which encourage audiences to watch movies at home, often in isolation, are in some senses at odds with what Harvey envisioned when he first founded his studio a quarter of a century ago. “I called my company Illuminated Films,” he reveals, “because, to me, the most exciting challenge is to make films that draw people out of their homes and into the cinema.” 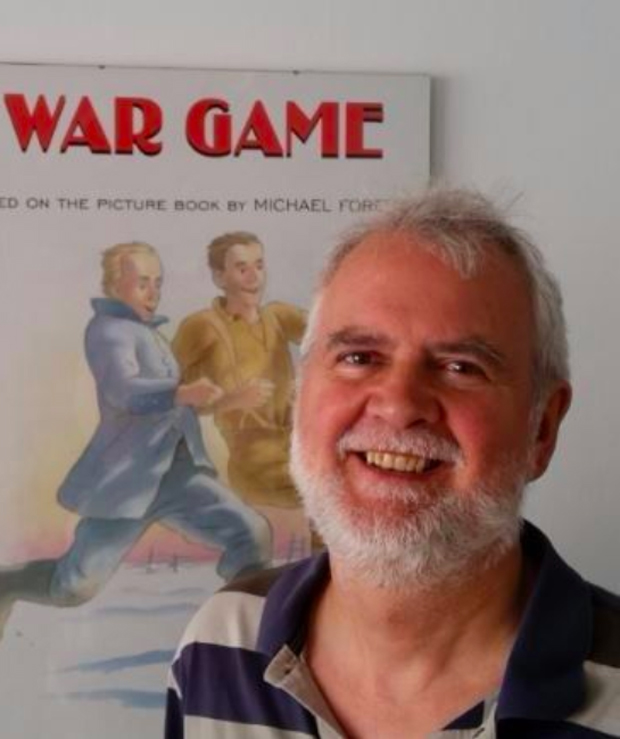 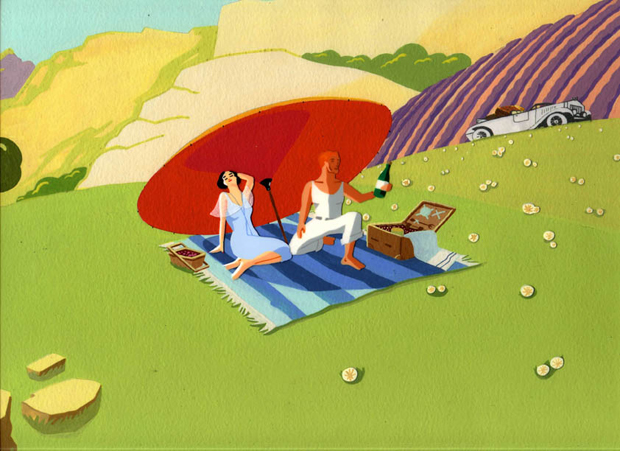 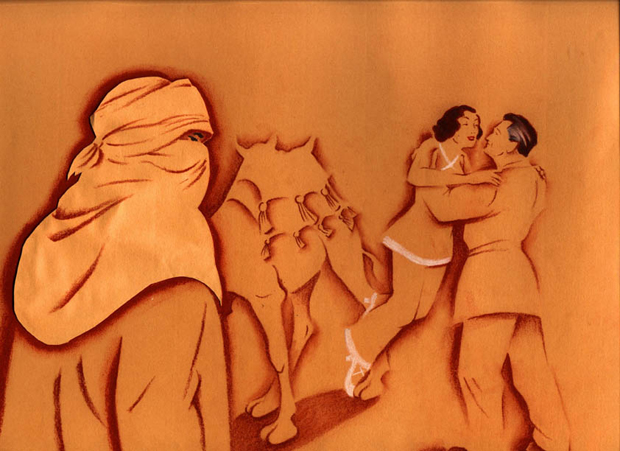 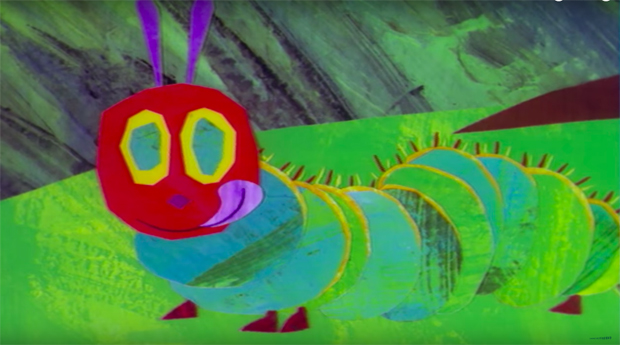 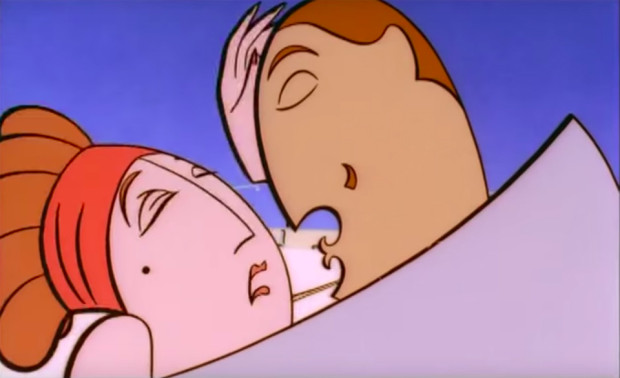 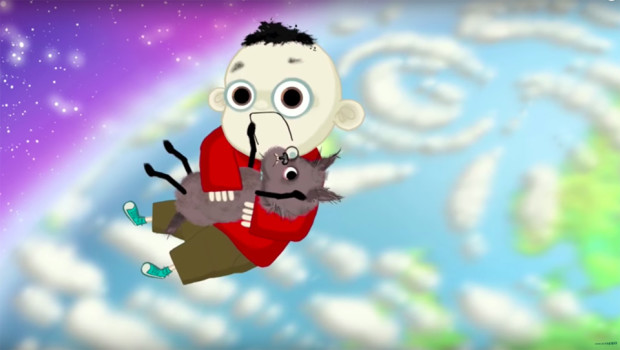 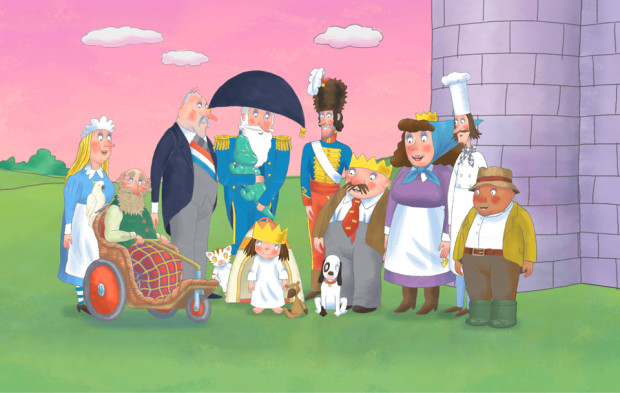 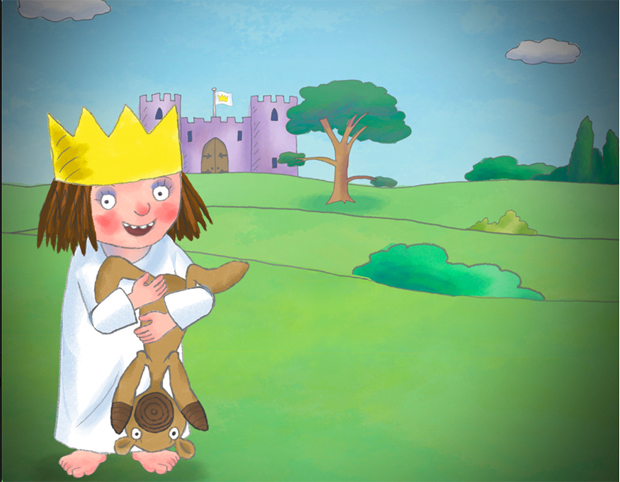 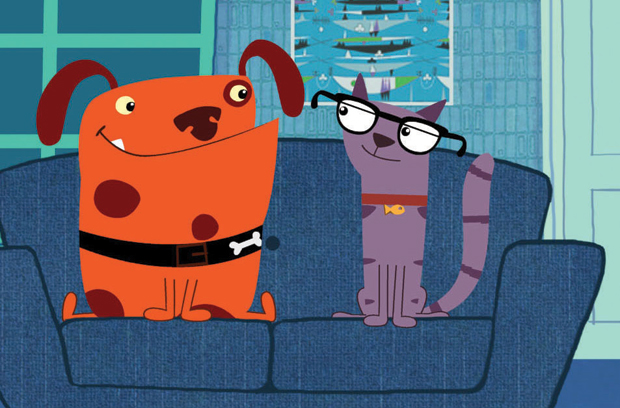 ‘Hello, Napoleon’ Sets Out to Conquer Cartoons on the Bay
Clip: The Suicide Squad Is Hell on Wheels in New DCU Release