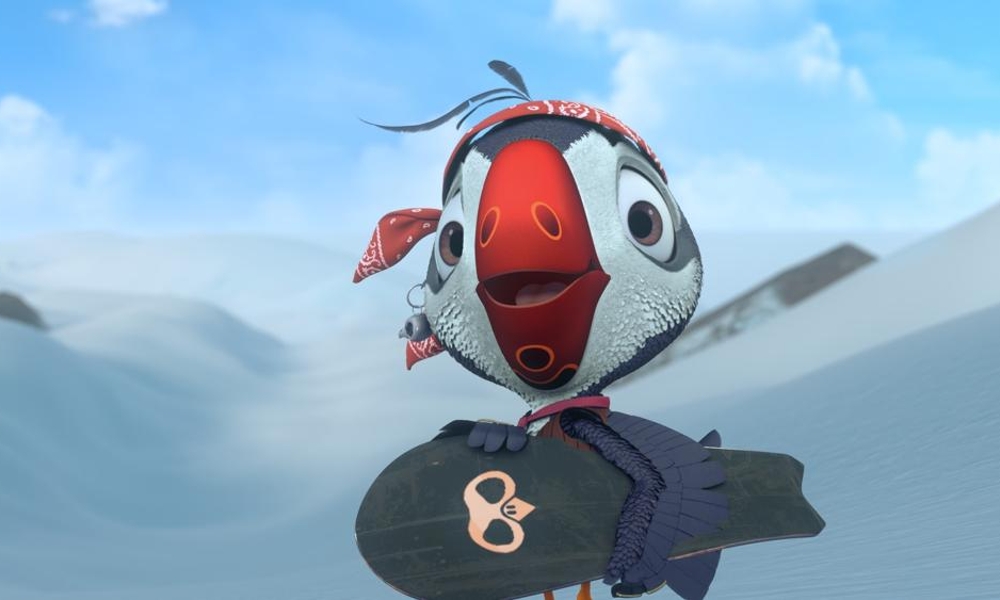 One of the projects on the new studio’s slate is short-form Arctic Justice spinoff series Puffins, which voice stars Johnny Depp. The 250 x 5′ mobile-first CGI series (available on Apple TV and Amazon Prime Video) follows five puffins — led by Johnny Puff — who live in a high-tech world called Tana and go on important missions for walrus mastermind Otto. The show introduces important themes such as gender and racial equality and environmental stewardship in a kid-friendly way.

Iervolino Studios currently employs 70+ creatives in Serbia, including directors, producers, writers, artists, animators, etc., working to create high-quality short-form content tailored to streaming. The company plans to build to about 600 staff. The new outfit has also struck a co-production agreement with local live-action prodc Archangel Digital Studios, and is supporting the growth of animation in Serbia through education, training and industry initiatives.

Andrea Iervolino told Variety: “With demand for animated content reaching new heights globally, the need for experienced, high-level animators and animation facilities is also proliferating, and we now offer a tremendous solution in Iervolino Studios … Animation work has been a passion of mine for many years and I’m proud to have realized a new vision with our partners in Serbia, who are best-in-class collaborators in every way.”