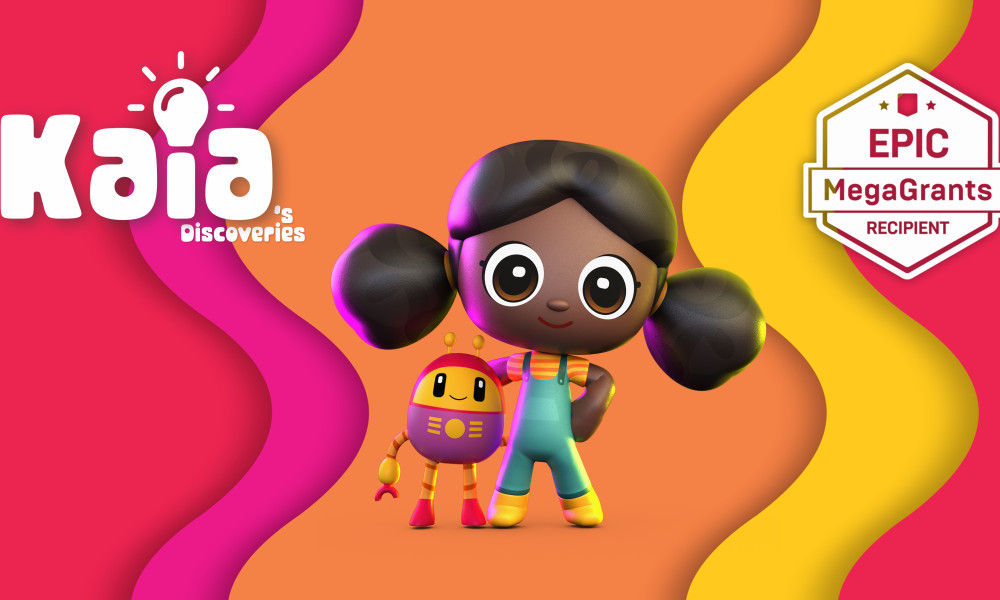 Award-winning Brazilian studio Hype Animation has received an Epic MegaGrant from Epic Games, which will be used to accelerate the production of the studio’s upcoming musical series Kaia’s Discoveries. In this preschool show, each episode will embody a day in the life of the curious and delightful protagonist, Kaia. Through music and melodies, Kaia and her friends will showcase an exciting world of discoveries underlaid by themes of diversity, empathy, technology and science.

The project aims to challenge how we think about music and animation. In addition to using Epic’s Unreal Engine to automate various stages of production, the project uses state-of-the-art technology to generate music with artificial intelligence and data analysis. With this, Kaia’s Discoveries aims to make the animation process itself a leaner and more efficient endeavour while helping to shape the education of a new generation.

“Today, animation still has the stigma of being an expensive and time-consuming process. Along with the use of Unreal Engine — which is a perfect way to spur innovation in media production — together with the use of AI algorithms, we want to test the limits of where technology can enhance human creativity,” explains Gabriel Garcia, CEO of Hype. 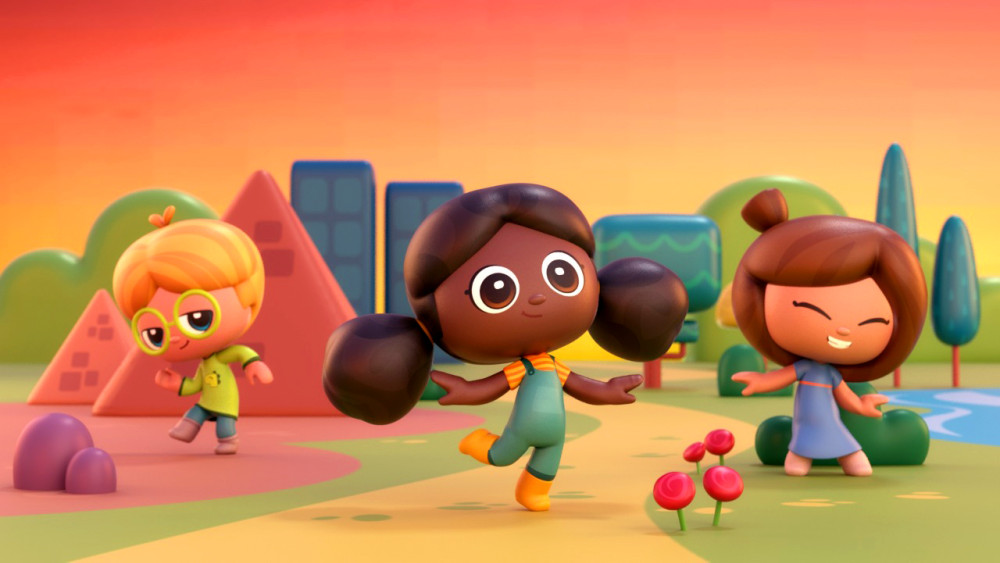 Launched in 2019, Epic MegaGrants is a $100 million program designed to support the work of talented teams and individuals worldwide who are working with Unreal Engine, the real-time 3D tool used to create state-of-the-art interactive experiences and entertainment.

Hype’s most recent works include the animated series Taina and the Amazon’s Guardians (2018) and Guitar & Drum (2019), co-produced with Punkrobot. Hype is part of the largest collective animation studio in Latin America, Los Amigos, responsible for Angry Birds Bubble Trouble (2020). The studio also produced the series Dino Adventures (2015). Hype’s productions have participated in over 100 festivals throughout 35 countries. The studio has already distributed its titles to channels such as Discovery Kids, Disney, Nickelodeon and Netflix.