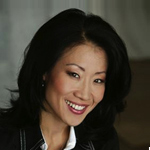 Back in August, fans of the hugely popular Warner Bros. series Xiaolin Showdown (2003-2006) were thrilled to discover that Disney XD had picked up a sequel to their favorite toon. That’s when the cabler began airing the new spin-off series Xiaolin Chronicles, which is exec produced by the talented Christy Hui, the creator of both series!

We were lucky to have the opportunity to chat with Hui about plans for the second season of the series, which is a co-production with Genao Productions and is slated for the fall of 2014.

“The sequel has been getting fantastic ratings on Disney XD,” said Hui. “It’s one thing to be able to bring the show back, but to also be able to do well in the global marketplace is beyond thrilling. We are really pleased to deliver even better things in the second season of the show.”

Hui says she is also busy working on longer story arcs for the series, which will later be presented as a DVD trilogy.

“We’ll be delving deeper into the mythology of the Xiaolin dragons, which is something we haven’t been able to explore before. It’s a huge undertaking. It’s harder to do bigger stories, unless we do it as a three-parter.”

Hui says she and her creative team are also working on expanding the storylines for the second season of the show. The first DVD of the show is planned for fall of 2015, and hopes are to deliver a new DVD every year and a half.

“We have a lot of stories to tell. The last time the original show aired was 2007, and the fan base has been encouraging us to really explore this deep world, and tell artistic, emotional stories about their favorite characters.”

In the show’s first season, which blended 2D animation with CG elements during the Xiaolin sequences, audiences got to know a new generation of warriors as the plotline follows Omi, Raimundo, Kimiko and Clay on their journey to becoming Xiaolin Dragons while collecting all the Shen Gong Wu magical objects. The four monks welcomed a new member to their team, named Ping Pong, who is the Xiaolin Dragon of Wood.

“In the first season, we were re-establishing the characters and now we’re really going to explore their new frontier,” says Hui, who now works from her studio in Paris. “We have strong characters that resonate with audiences. People really respond to the fantastic nature of the series, which allows them to really let their imagination run wild. They take ownership of these characters, which is something I really didn’t expect to see at first.”

The international nature of the show also allows Hui expand the reach of her characters.

“New app technologies and gaming opportunities can support a franchise like Xioalin all over the world,” she notes. “This is a great time for indie producers as we can really take advantage of the possibilities of digital media. Just look at how the industry is exploding with opportunities. I grew up in China, so it’s very exciting for me to take our material to Hong Kong. Xiaolin has a stable of characters from all over the world—and that’s something that Chinese people really value: The government puts a high value on cultural exchange. We really pride ourselves for the diversity of our show.”

Here’s the trailer for the first season of Xiaolin Chronicles: 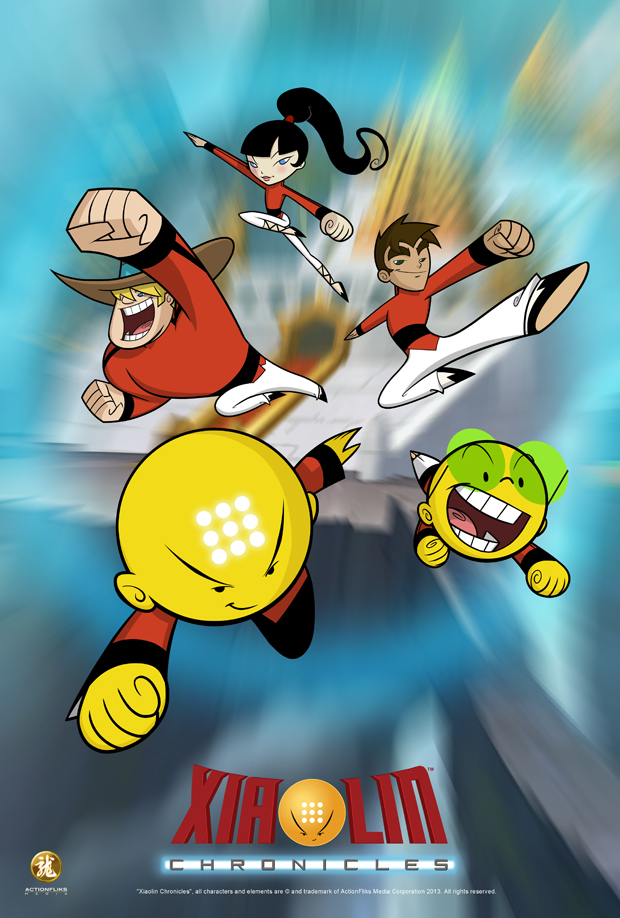