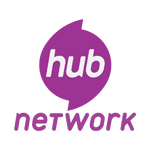 A new animated Transformers series following up on the events of the Transformers Prime series has entered production with an early 2015 premiere date set.

The move was announced by The Hub Network, and the series is being produced by Hasbro Studios with Jeff Kline of Transformers Prime and G.I. Joe: Renegades set as executive producer.

Taking place years after the battle between Autobots and Decepticons in Transformers Prime, this all new series centers around our hero Bumblebee stepping up to lead a brand new team of Autobots. 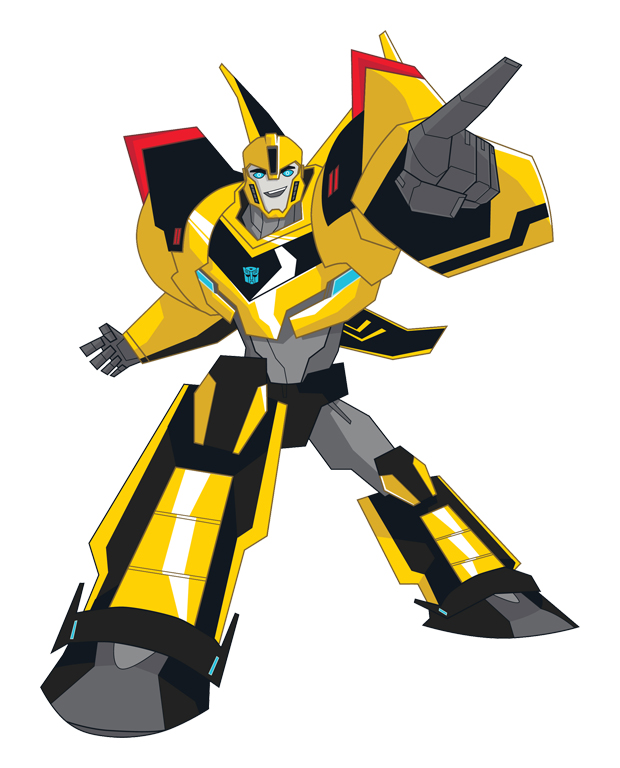 Weinstein Kicks in for ‘Foosball’
‘Frozen’ Spins its Magic on Disc