Kids and family network The Hub will be launching four original series as part of its 2012-13 programming line up, president and CEO Margaret Loesch announced.

“With the momentum of our successful first year, we’re building a slate of programs for the 2012-’13 season that continues our strategy of presenting series based on well-known names and beloved properties in the kids and family entertainment space,” said station president and CEO Margaret Loesch. “One of our advantages has always been the built-in strength and recognition of our programming. The success of that is evident in our large number of returning original series and in the exciting new original series. We’re confident that this lineup will further define us as the entertainment destination for kids and their families.” 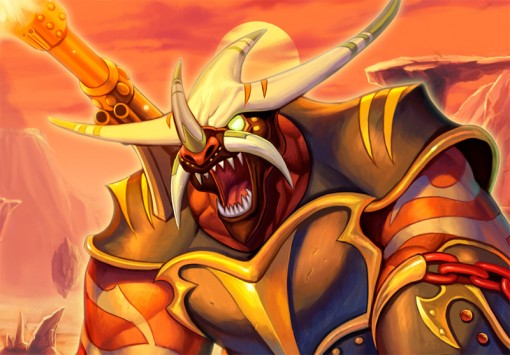 Kaijudo: Rise of the Duel Masters

The first new series to premiere will be Kaijudo: Rise of the Duel Masters, set for this summer. The animated action series features the voices of Scott Wolf, Freddy Rodriguez, John DiMaggio and Phil LaMarr and will follow the adventures of a young hero named Ray who has the ability to befriend and duel alongside fantastical creatures from a parallel dimension. The show is based on the Duel Masters property from Wizards of the Coast and Hasbro, Inc. 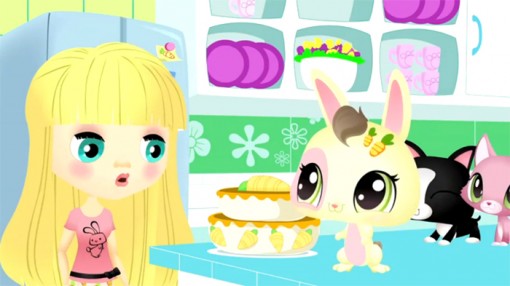 Following Kaijudo will be Care Bears: Welcome to Care-a-Lot, a new CG take on the belly-badged bears from American Greetings Properties slated for summer 2012; Littlest Pet Shop, a 26 by half-hour comedy based on the toy line to be produced by Hasbro Studios and premiere fourth quarter of 2012; and Spooksville, a half-hour series based on the books by Christopher Pike which will be produced by Jane Startz and premiere fourth quarter of 2012. In addition, The Hub announced newly acquired live-action properties The Facts of Life, Mork & Mindy and Sabrina the Teenage Witch.