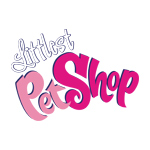 Season three kicks off with “Sleeper,” in which Vinnie and Sunil are charged by Russell with keeping a new day camper: A jovial raccoon named Mr. VonFuzzlebut, who falls into a deep sleep and confuses the pets. Meanwhile, Fisher Bisket tries to uncover the secret to the Shop’s success. 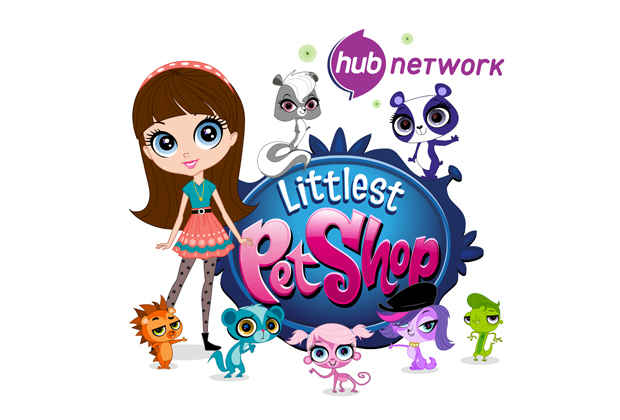