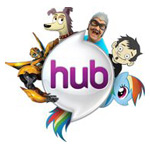 The Hub TV network is busting out a whole lot of retro-fab nostalgia on Saturday, November 10 when it will premiere the all-new animated revamp of Littlest Pet Shop (at 11 a.m.) and the third season of pop culture phenom My Little Pony: Friendship is Magic (10 a.m.). Both The Hub Original Series are produced by Hasbro Studios and will each launch with two back-to-back brand new half-hour episodes.

Littlest Pet Shop, based on the popular Hasbro toy line, follows Blythe Baxter and her dad as they move into a Big City apartment above the Littlest Pet Shop, an amazing day-camp for pets of all kinds–including a doggie diva, dancing gecko and adorable panda. Her adventures begin when she realizes she has the power to understand and talk to the pets. Their fantastical adventures together include fun song and dance sequences featuring original music by Daniel Ingram (who also does My Little Pony). The shows also share voice talent Ashleigh Bell, Tabitha St. Germain, Nicole Oliver and Peter New. 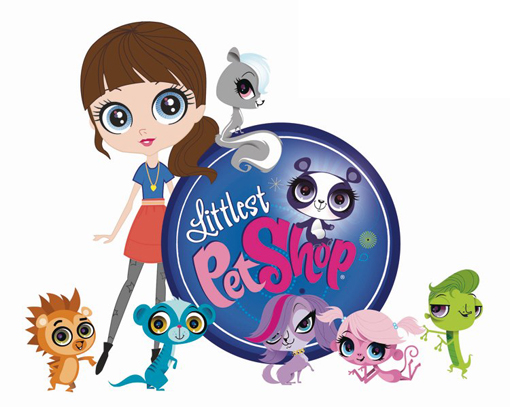 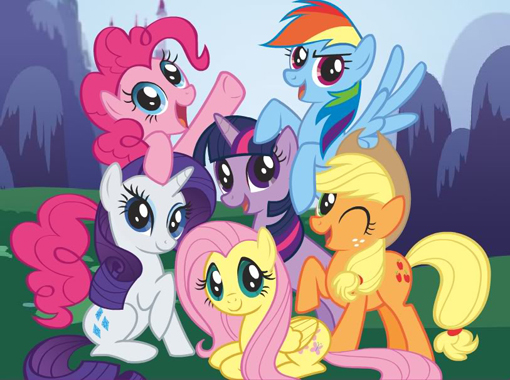 The double launch will be supported through a variety of off-channel media: Viewers can host home premiere parties with My Little Pony and Littlest Pet Shop downloadable Playdate Premiere party packs available at www.hubworld.com — the packs include party invites, coloring sheets and recommended activities. Additionally, for the first time The Hub will release new digital content for My Little Pony (including new games, printables and videos) every single week of the season on its website.

If you plan to nab that party pack, um, well, we don’t have any plans for that Saturday… Hint-hint.