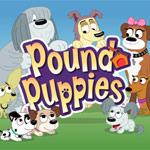 Those lovable mutts from Pound Puppies will return to The Hub network for an all new season of adventures starting Saturday, June 2 at 9 a.m. ET. The half-hour 2D animated series based on the beloved kids and families property follows a gang of shelter dogs dedicated to finding homes for their fellow pets.

Check out The Hub’s cute promo video below: 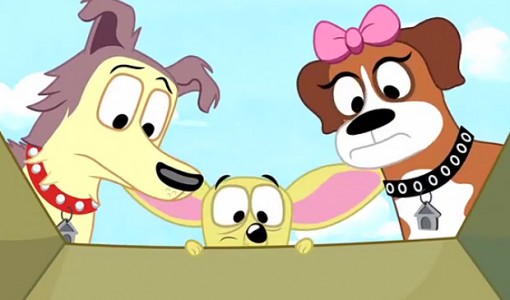