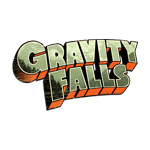 In the episode, titled “Weirdmageddon 3: Take Back The Falls,” Ford discovers Bill’s true motives and then a final confrontation with Bill leads to the Pines family’s ultimate fate and greatest sacrifice.

Starring Jason Ritter (Parenthood) as Dipper and Kristen Schaal (The Last Man on Earth) as Mabel, the animated adventure-comedy series was created and is executive-produced by Alex Hirsch. The series will continue to be presented daily on Disney XD and Disney Channels around the world.

Inspired by Hirsch’s real-life adventures with his twin sister, Gravity Falls follows twin brother and sister Dipper and Mabel Pines on an adventure of a lifetime when they spend the summer with their great uncle, Grunkle Stan, in the mysterious town of Gravity Falls, Ore.

Celebrating the series finale, a half-hour program introducing exclusive facts about the series, featuring special commentary from Hirsch and hosted by Gravity Falls character Time Baby, will air Feb. 8 on Disney XD. And Disney XD will present a 68-hour marathon of the series beginning Feb. 12. 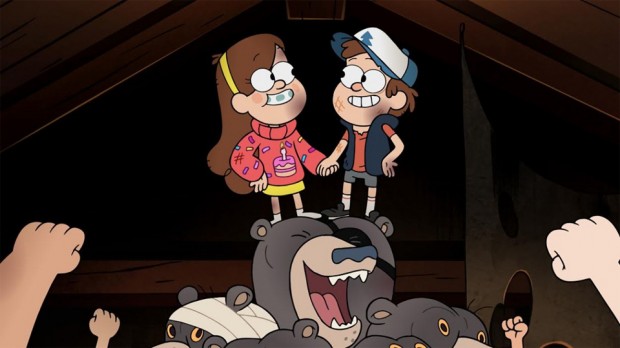