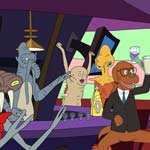 If you like your animated shows edgy, unconventional and packed with surreal humor, the folks at Adult Swim think you are likely to flip for their latest offering, Hot Streets. Created by Brian Wysol, a veteran writer for Robot Chicken, Future-Worm and Rick and Morty, the 2D-animated show centers on the wild adventures of FBI agent Mark Branski, his partner, his niece and her dog as they look into strange paranormal happenings. Seth Green, Matt Senreich, John Harvatine IV, Eric Towner, Justin Roiland and Wysol are exec producing the much-anticipated toon.

Prior to the series, Wysol had made a series of shorts for Dan Harmon and Rob Schrab’s Channel 101 outfit, including Hot Cross Buns and We Solve the Crime. “One was a supernatural horror cartoon and the other was a cop show, and they were my favorites,” says Wysol. “I wanted to weave their sensibilities together, so I came up with the idea for this new FBI supernatural investigative show.”

Senreich, who along with Green, Harvatine and Towner is one of the founders of Burbank’s Stoopid Buddy Stoodios (Robot Chicken, SuperMansion), was first introduced to Wysol by Rick and Morty co-creator Roiland. “We brought him on board Robot Chicken, and we really wanted to get him in front of Mike Lazzo [Adult Swim exec VP & creative director],” note Senreich. “We then made the pilot at Stoopid Buddy, and it’s been a blast since then.”

Wysol’s wild creativity is one of huge reasons that the show stands out from similar animated fare, says Senreich. “He does a lot of the animation, even the music … he would work on one sequence, then he’d go back and fix it. Brian has a different kind of sensibility than the rest of us: He’s a real renaissance man. The show is the perfect combination of Rick and Morty and Robot Chicken in a way. It has the fast-paced jokes of Robot Chicken with the character definition of R&M. You think you know where the show is going in the first 10 seconds, but then it jumps to other things and takes you to a completely different place!”

The series’ animation, created by the team at Stoopid Buddy Stoodios in Burbank(about 25 to 30 staffers) and Salty Dog Pictures in Ireland, is produced using Toon Boom Harmony. The first season, which premieres this month, will offer 10 quarter-hour episodes in total.

Being a showrunner for the first time was one of Wysol’s biggest challenges. “I had to make some important decisions, and I kind of learned the job by being thrown into this position. I was lucky to have Matt and Justin and all the Stoopid Buddy guys guiding me along the way. Midway through, I kind of knew what I was doing. I am quite pleased with the progression of the show. I love the first couple of episodes, but I think we really found our voice by the third episode. Also, the season ender is quite unusual. I think when you get to the finale, you will want to go back and revisit the earlier episodes!”

For Senreich, the four central characters of Hot Streets are unlike anything else he has seen before. “I am quite proud of these very different main characters. They may seem like silly characters at first, but once you get to know them, you discover that there’s something quite heartfelt about them. While each episode is a stand-alone, we get to see them grow and have their own character arcs.”

Where The X-Files Meets Scooby-Doo

Also high on the creative team’s priorities was not sacrificing the adventure quotient for simple jokes. “I really wanted it to be an adventure show as well,” explains Wysol. “We skipped elements of the sitcom in order to have adventure-packed, plot-heavy outlines. Our outlines were 11 to 15 pages long and our scripts for each show were about 20 pages long. We didn’t cut any jokes, so it has this frantic pace. It’s dense, but it has everything in it. Although it moves very fast, it is still mostly about the characters.”

Since Wysol was used to applying his personal style to his original web cartoons, he says he had to make some adjustments to the world of TV animation. “I was used to doing these old cartoons which had one or two characters, but now I have this amazing crew and directors, and we have all these characters to play with. The challenge was adapting the style from my hand-drawn web shorts to a TV animated project. It took a lot of retakes, lots of moments when characters go off-model and look more detailed. We do change the visual style at times to adjust for the jokes.”

Both Wysol and Senreich are quite excited about the state of TV animation these days. “There are so many cool shows out there,” says Wysol. “There are some great series on Adult Swim and Cartoon Network. I also love anime, and we’re seeing so many amazing things coming from Japan. There are shows like BoJack Horseman that is doing something very different. I think we’re in a very interesting place right now.”

As Senreich chimes in, “We have so many more places to watch animation, and the stuff we can watch is so engaging. I watch a lot of animation, and I’m a 43-year-old man. I’m not afraid to say it today, but there was a time, years ago, when you couldn’t really admit that in public.”

Wysol is also happy to offer some helpful advice to animation business hopefuls. “Make stuff even if you’re bad,” he says. “I was bad when I first started to make cartoons. It’s also important to find like-minded people to work with. It’s always great to be inspired by other shows. Don’t be afraid to create your own content. Even if it’s not good at first, you should keep going, make something else and strive to get better.”

Senreich, who has won two Emmy Awards (plus nine nominations) and has been an integral part of Robot Chicken for the past 12 years, agrees. The veteran writer/producer says the most important thing you can do with your ideas is to make things. “I didn’t know how to do it at first. I wasn’t professionally trained to be an animation writer, but I was lucky to know amazing people who taught me how to do it. Stay focused and find people who are better than you to teach you the ropes. Then apply what you’ve learned and adapt your own style.” 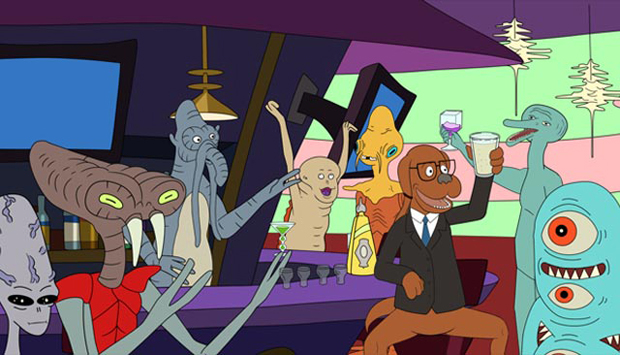 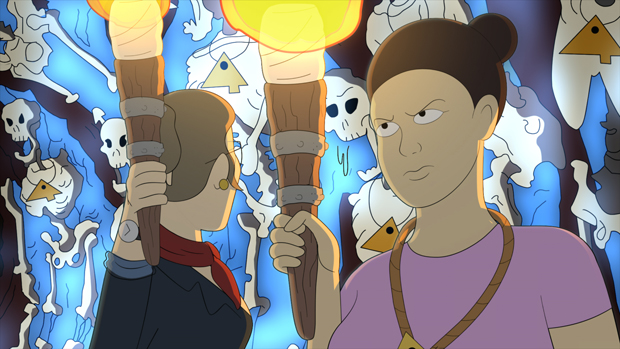 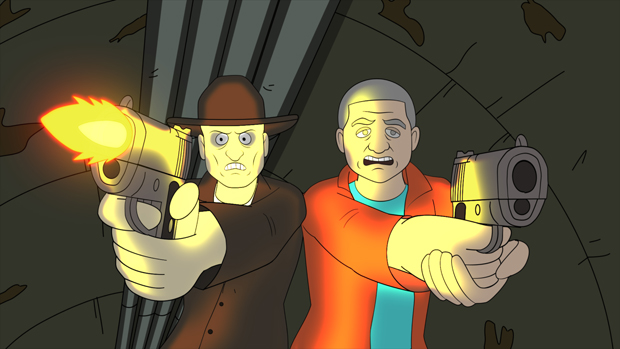 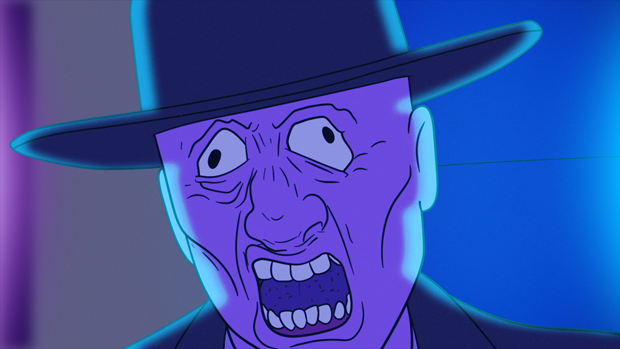 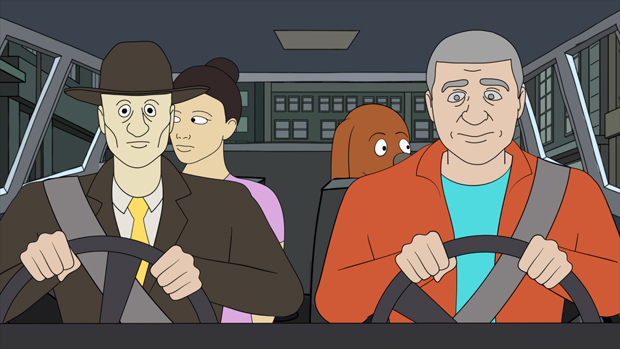 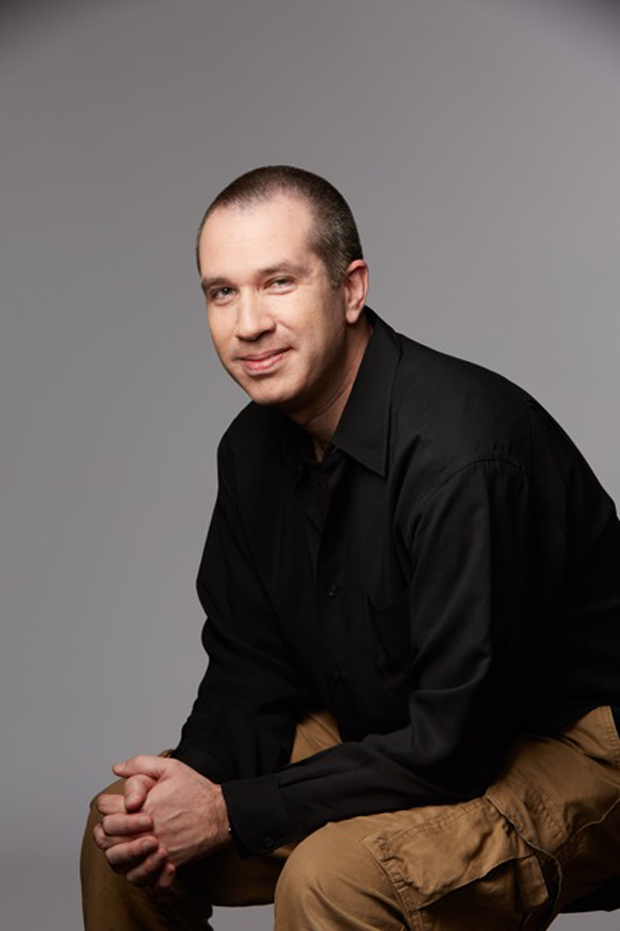 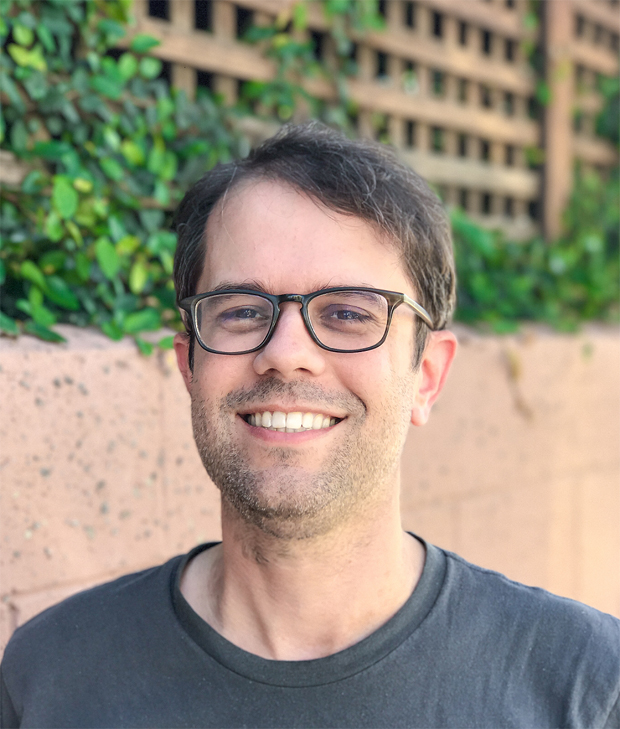