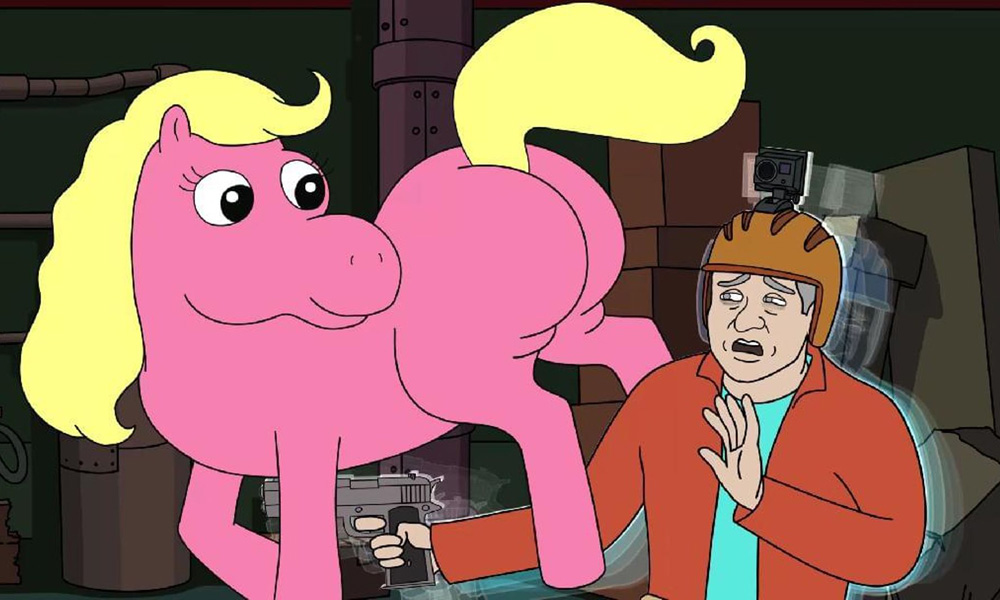 Vladimir Gorbulya Upped to CEO of Animaccord Group
Exclusive Clip: ‘Scooby-Doo! and the Curse of the 13th Ghost’ Out Feb. 5