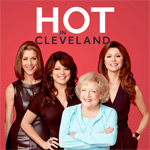 TV Land has announced that the fifth season of its hit original sitcom Hot in Cleveland will boast an animated episode (titled, surprise, “The Animated Episode”). Titmouse, Inc. will be tackling the tooned-out version of the show, which stars Valerie Bertinelli, Jane Leeves, Wendie Malick and Betty White. An exact airdate is to be announced, but the new season of Cleveland kicks off on Wednesday, March 26 at 10 p.m.

“The Animated Episode” will see the cartoon versions of Melanie (Bertinelli), Joy (Leeves), Victoria (Malick) and Elka (White) setting off a round-the-world adventure. The strange journey begins at Elka’s apartment, which has remained a mystery to the others. They soon find out why as beyond its doors they find themselves on a psychedelic trip through pop culture land, complete with tributes to Willy Wonka and the Chocolate Factory, The Walking Dead and Frankenstein. 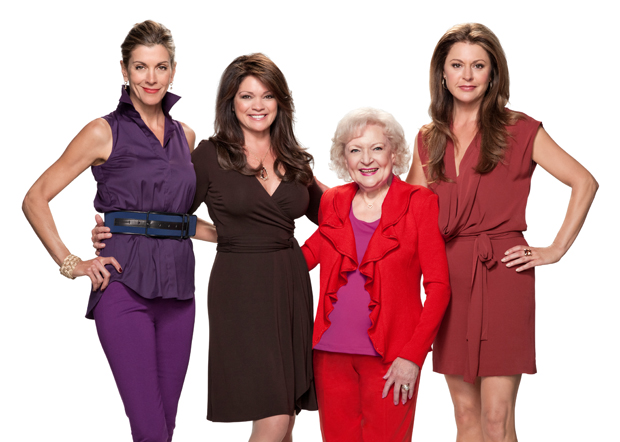