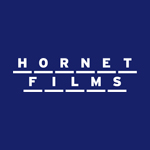 “Ultimately we’re looking for what the networks and SVODs are looking for since eventually we need to be able to sell it to them,” said Executive Producer Jan Stebbins. “Since that’s a constantly moving target aside from the standard request for ‘unique characters and compelling stories,’ I look for projects that immediately grab me. If I go home and can’t stop thinking about a pitch then I know that there’s something there. At the end of the day I need to love the project as much as the creator does so that I can be the best possible champion for it.”

Hornet Films was born out of the studio’s commercial writers and directors interest in telling longer stories, and the company alligned with these wishes by supporting them in developing and pitching original ideas. “As producers, we also develop the talent we represent and we didn’t want to hold our directors back to just the thirty and sixty seconds of traditional advertising,” said Managing Director Michael Feder.

Hornet Films opened up its pitching process to creatives from outside the studio in 2015. “Since we are a small operation I keep the slate deliberately lean so that every single project is being actively developed or pitched,” Stebbins noted. “We don’t option things willy nilly and then let them sit in development limbo. If a creator is going to trust us with their baby I want to ensure that it will be well taken care of.”

Stebbins is looking to option one or two projects in this round of pitching — interested creators should email him directly (contact info here) to obtain a release form. Pitches should be submitted by email, and include an overview of the series, character descriptions, and episode seeds. Original art is welcome, but not required. 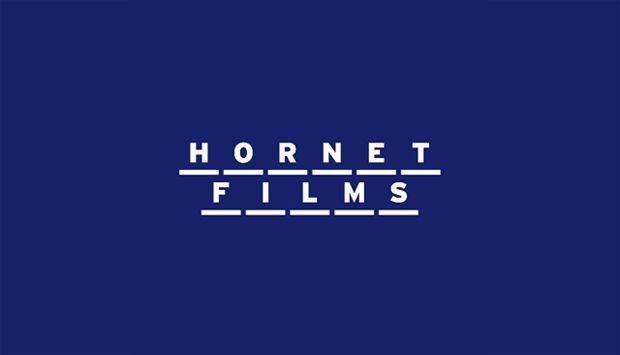