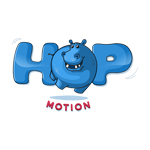 HopMotion Animation, a leading Indian toon production house which will soon be expanding to Ottawa, has delivered its first 2D animated series Chhoti Anandi to the local market as it launched on India’s premier general entertainment channel Colors on January 17.

Chhoti Anandi centers on a brave, righteous 8-year-old child who is wise beyond her years and is known for coming up with innovative, unique ways to solve the problems of the people in her village. The show is a stand-out in the Indian TV industry for a few reasons: It is one of the first animated series in the country to feature a female protagonist. It is also the first time that a popular TV character (Anandi from Colors TV’s long-running drama series Balika Vadhu) has been given an animated series spin-off. Chhoti Anandi is also notably produced entirely using the Toon Boom Pipeline.

The show is produced by Sphere Origins. HopMotion, founded two years ago by Anish Patel and Carmen Zainabadi, will be showcasing other IPs at the Kidscreen Summit in Miami. 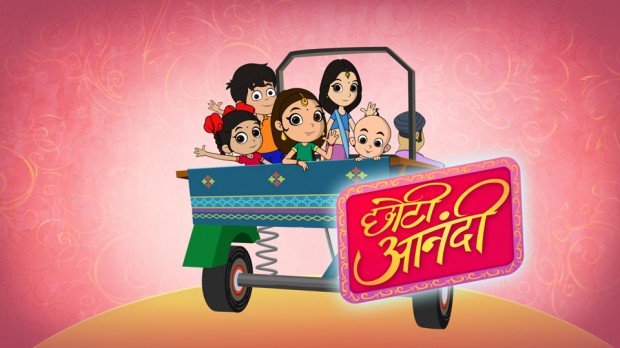