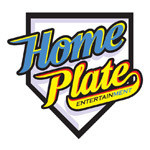 “Traditionally structured independent distributors are finding it tougher and tougher to compete,” says Schultz. “The content business has changed so drastically, and not just in the production area. The distribution of content continues to evolve in a revolutionary and disruptive fashion and what has been a bonanza for the consumer, has been a cataclysm to the business. HPEDA will take advantage of our resources and operating sophistication in managing creative production technology and content in a dedicated manner that a third-party distributor could never conceive of.”

As part of the announcement, HPE’s Distribution Alliance will be taking back all the distribution rights to the studio’s hit animated series Rob Dyrdek’s Wild Grinders, which was originally developed and co-produced with Schultz’s partners at Moonscoop. The studio will handle pre-sales on the new 2D animated series with Australia’s Mumbo Jumbo Animation titled Cosmic Surfari and the previously announced CG-animated preschool show, with Toronto’s Guru Studios and FriendsWithYou. Veteran producer and indie distributor Murray Schultz has also joined the company as the studio’s head of distribution.

HPE is also a co-production partner on two other new animated series: Teenage Fairytale Dropouts, which is co-produced with Anima Estudios, SLR Productions and Ireland based Telegael (also partner on Wild Grinders and Cosmic Surfari) and distributed by CCI Entertainment; and The Skinner Boys, which is being produced Super RTL (Germany), Sydney based SLR Productions, Telegael, and Manila-based animation studio Topdraw. Global distribution is being handled by ZDF Enterprises. For more info, visit www.homeplateentertainment.com. 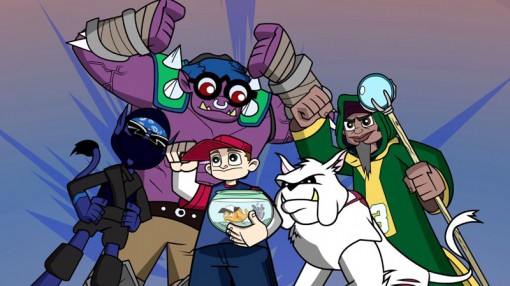