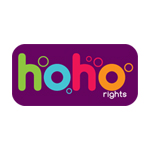 Hoho Rights, the commercial arm of Hoho Entertainment, has secured new international TV sales for its anarchic, animated comedy Everybody Loves a Moose (52 x 7). New partners include TG4 in Ireland, Sic K in Portugal, and Portuguese-language channel DSTV in Angola and Mozambique.

Aimed at kids ages 6-11, Everybody Loves a Moose follows a young boy named Jack and his impulsive, expert-in-everything friend, Moose. Commissioned by RAI in Italy, the madcap animation recently made a successful broadcast debut, with its ratings significantly outperforming the slot average.

“As these latest sales and viewing figures show, it would appear that that everybody does indeed love a moose!” says Helen Howells Joint MD of Hoho Rights. “We are delighted that this distinctive property continues to grow and resonate with buyers and audiences all around the world.” 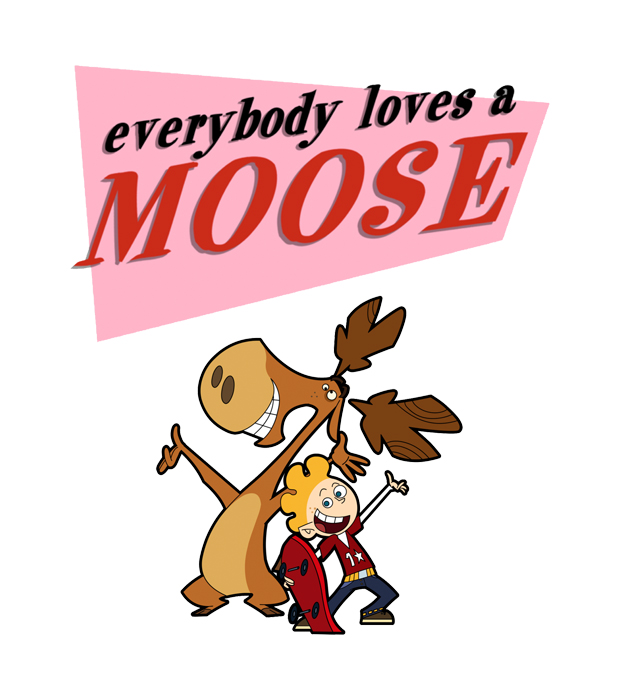 Everybody Loves a Moose