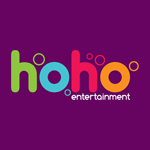 Kids’ production and rights company Hoho Entertainment (Cloudbabies, Abadas) is joining forces with Martin Gates Productions (MGP) and Cloth Cat Animation for a brand new animated series based on Kenneth Grahame’s beloved The Wind in the Willows. The show will comprise a 52 x 11 package and be titled Wind in the Willows: Mole of Mole End. Hoho anticipates it will have a trailer ready early next year.

“We have lived with this beautiful book for so long, it has become part of the fabric of our lives,” says Martin Gates. “Twenty years on, we feel the time is right to breathe new life into the stories for a whole new generation of children, rediscovering beloved old characters and introducing some new female ones including adventurous Squirrel, resourceful Rabbit and the scheming Chief Weasel. There are just so many more stories to tell.”

The Wind in the Willows has been a classic of British literature since its publication in 1908. Since then the riverside adventures of Mole, Rat and Toad which harken back to old-timey values have inspired numerous TV and film adaptations, included MGP’s 30-minute special Mole’s Christmas (1994), which became the U.K.’s most exported TV show from 1993-2003. Mole of Mole End is being developed by Hoho Ent.’s Oliver Ellis, responsible for rebooting other classic brands The Basil Brush Show and Postman Pat. 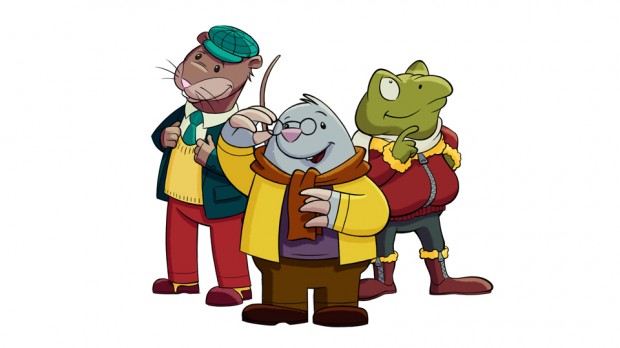 Wind in the Willows: Mole of Mole End