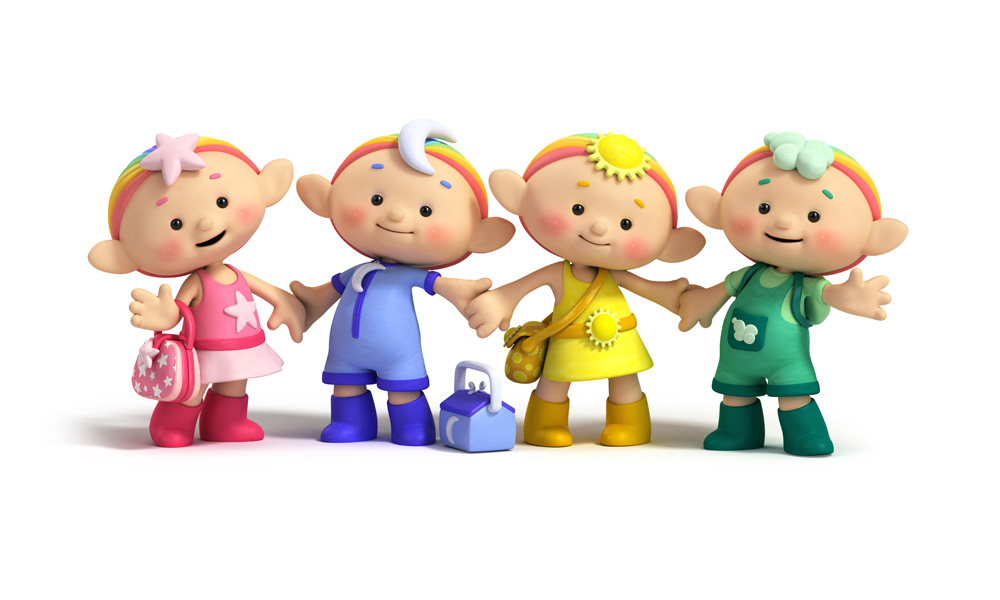 Fauna specializes in the development, production, distribution and brand management of linear and non-linear kids’ content with a 360-degree management approach. Its show Kukuli, which began on YouTube, became Turkey’s first digital animation to enjoy international success, following a phenomenal response in its home market.

The deal comes at a thriving time for VOD in the region, with subscriptions across the MENA region set to quadruple by 2023 – with about a third of these being in Turkey – earning a six-fold increase in revenues, according to forecasts by Digital TV Research.

“It’s really exciting to be working with enthusiastic and like-minded partners. Fauna has a fantastic track record with Kukuli and we are delighted to be working with Emre and his team to bring Cloudbabies to a new audience,” said Helen Howells, Join Managing Director of Hoho Entertainment.

Emre Aksoy, Chief Business Officer of Fauna, said, “It’s exciting to see companies believing in the new digital era to create brands. Cloudbabies is a lovely and very appealing series which will in no doubt be very successful on digital platforms, especially in Turkey where content consumption is at its highest. Kukuli proved to us that digital platforms are as important as TV nowadays to develop a brand, and with its high-quality animation and lovely stories there is no doubt Cloudbabies will reinforce this idea.”

Created by award-winning art director Bridget Appleby, Cloudbabies (52 x 10’) follows the adventures of four toddlers whose job it is to look after the sky and their Sky Friends. It premiered on CBeebies in the U.K. and can now be seen in around 20 territories across the globe.