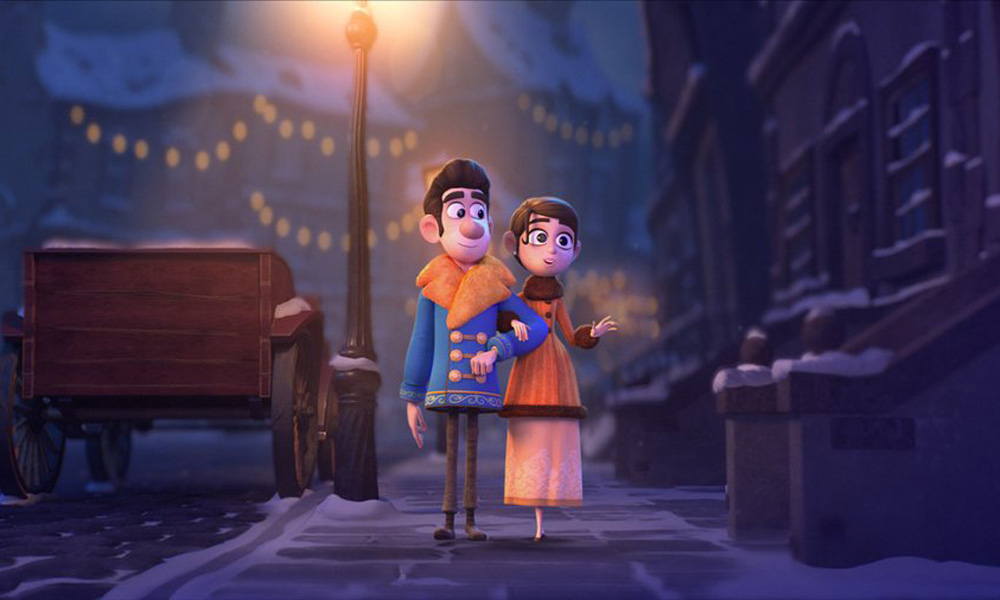 Hoho Rights, the commercial arm of kids and family entertainment production company Hoho Entertainment, announced today that it has acquired the global distribution rights to animated family holiday special The Overcoat. Produced by Giant Animation and A Film Estonia, the 30-minute film – which features the voice talents of Cillian Murphy and Alfred Molina – has been awarded Best Animated Sequence in a Short Film at the Galway Film Fleadh 2018 and Best Animated Short at the Venice Short Film Festival 2018.

An adaptation of Nikolai Gogol’s classic Russian folk tale, The Overcoat is a bedtime story told by a grandfather to his granddaughter about a lonely office worker who saves up to buy a new coat at Christmas in an effort to make new friends, only for fate to take a ghostly hand. Blending humor and heartache, the timeless story deals with something we all feel deep inside – the desire to belong and to be loved – and advises that material possessions should not be our main pursuit in life.

Switching between beautifully portrayed 1930s New York and late 1800s St. Petersburg, The Overcoat combines classical hand-drawn 2D animation with modern CG animation techniques. It was directed by Meelis Arulepp and Sean Mullen from a script written by Hugh O’Conor, and supported by The Irish Film Board and the Estonian Film Institute.

“We are delighted to have sewn up the rights to The Overcoat, which has already won two awards and is a contender for many more,” said Helen Howells, Joint Managing Director of Hoho. “Funny, moving and utterly original, it’s the perfect festive treat for families to enjoy together at Christmas.”

The film’s co-director, Mullen, added: “The Overcoat was an absolute labour of love for both myself and the team at Giant. With its unique mix of story, characters and art styles, I think it has something for audiences of all ages and we can’t wait to share it with the world.” 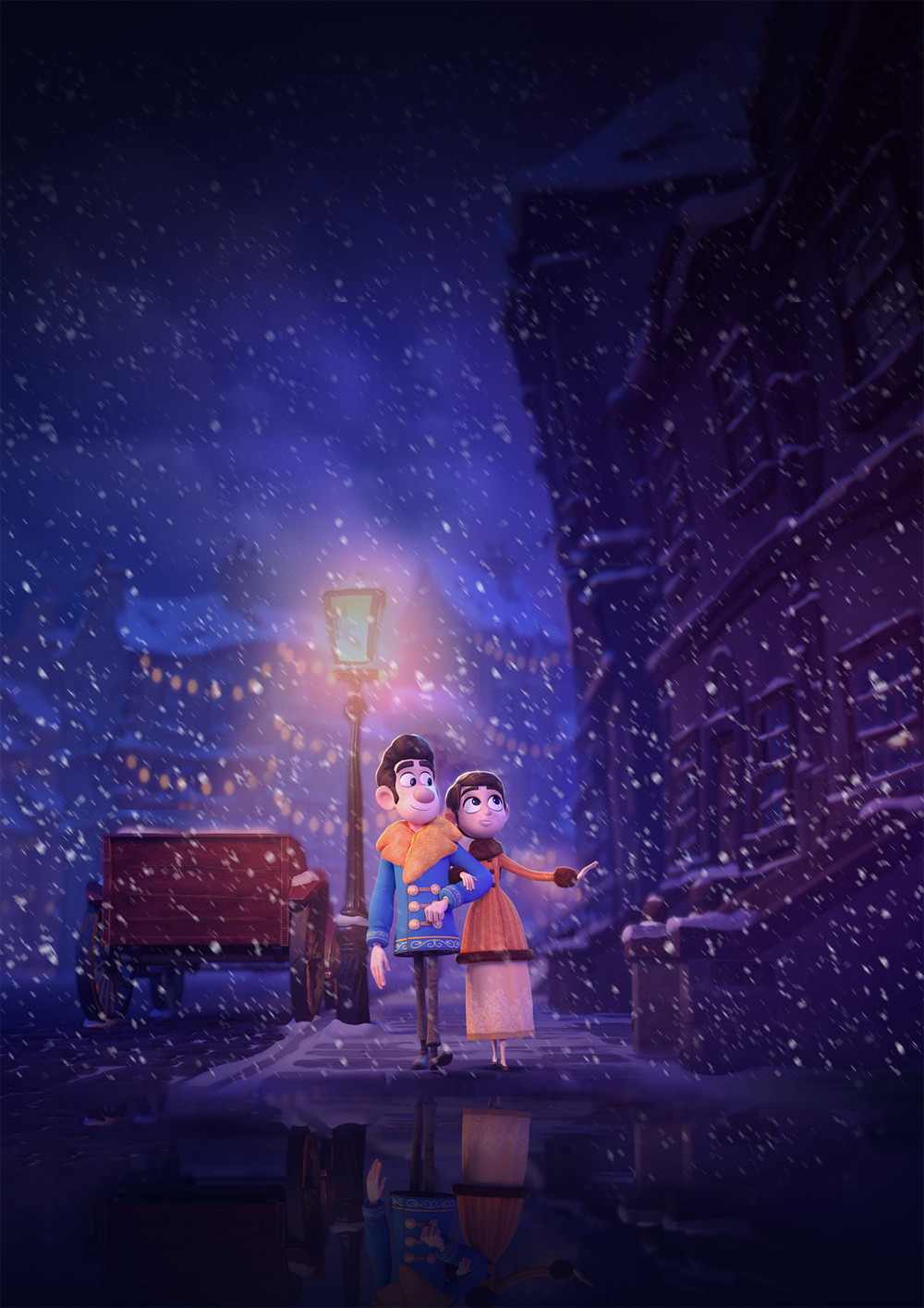