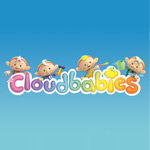 London-based Hoho Entertainment has announced it is begging pre-production on Cloudbabies, a CGI 52 x 10’ preschool series set to air on CBeebies in 2012. The project is the first animated preschool series undertaken by Hoho, which was founded by Oliver Ellis and Helen Howells in January of this year.

Cloudbabies centers on four childlike characters—Baba Pink, Baba Blue, Baba Yellow and Baba Green—whose job it is to look after the sky and their Sky Friends Sun, Moon, Rainbow, Fluffa Cloud and Little Star. They live with a mischievous little imp named Bobo White in a house on a big fluffy cloud, and start each morning by jumping on their Skyhorsies to begin their day’s work. The show was created by award-winning art director Bridget Appleby (Roary the Racing Car, Fifi and the Flowertots) and is being animated by Manchester’s Studio Liddell, which is also a co-production partner for the series. 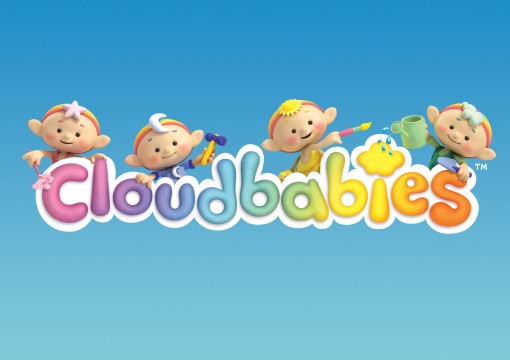 “We’re only eight months old and Cloudbabies is very dear to our hearts as it’s the first project out of the Hoho stable. There’s already a lot of excitement building around the series, and we have managed to keep all the production in the U.K., which is quite exceptional nowadays. We are looking forward to taking a pilot episode to MIPCOM in order to secure international partners,” Ellis and Howells stated.

Alison Stewart, head of CBeebies production, animation and acquisitions, who acquired the show for the channel, added: “We are so pleased to be working with Hoho Entertainment on their first preschool series. Cloudbabies is a beautiful show with a great team behind it, and I’m sure it will become a favorite with the CBeebies audience.