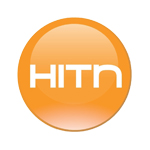 U.S. Hispanic network HITN-TV, based in Brooklyn, will debut a new children’s programming block on Saturday, Aug. 6 at 10 a.m. ET. The offerings will include new series as well as second seasons of familiar titles, according to director of programming Florentina Almonte.

Horacio and the Plasticines, a puppetry show from Zumbastico Studios that centers on a boy named Horacio who each day races home to see his unusual friends, “Los Plasticines” — four colorful lumps of clay who live on his desk and come to life (in stop-motion segments) to offer Horacio and his friend Flo advice and tips for dealing with childhood concerns.

Joe & Jack, a whimsical 2D series from Ireland’s Dancing Girl Prod., follows four-year-old Joe and his best friend, a witty cat named Jack, as they use their imaginations to go on incredible adventures. 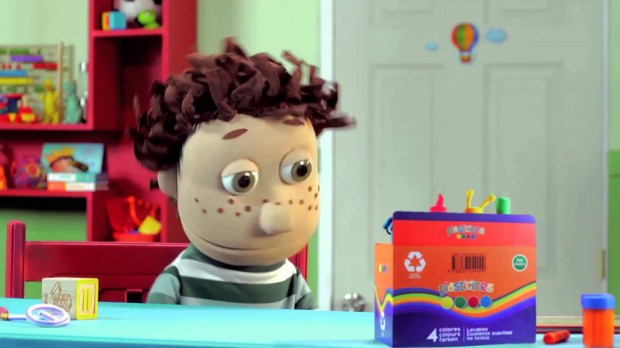