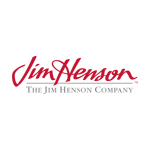 Elias: Rescue Team Adventures (52 x 11) is a CG animated preschool series produced by Norway’s Animando and Iceland’s Caoz Animation. The series follows Elias, a brave and playful little rescue boat based on the popular children’s picture books by Alf Knutsen and Sigurd Slattebrekk. Elias, his fellow harbor vessels and their friend Helinore the helicopter embark on child-sized adventures that inspire young viewers to explore their own worlds with confidence and courage while learning about safety, cooperation, community and bravery.

Lily’s Driftwood Bay (52 x 7) is a mixed-media animated series for kids 4-6 produced by Sixteen South in Northern Ireland. Five-year-old Lily uses her creativity and imagination to come up with wonderful adventures and colorful characters inspired by the extraordinary items she finds washed ashore on the island where she lives with her father. The series is created and directed by Colin Williams (producer of Pajanimals, EP of Big and Small) and script edited by Sam Barlow (Thomas and Friends, Bob the Builder) and features a voice cast including Stephen Fry, Peter Mullan and Richard Dormer. 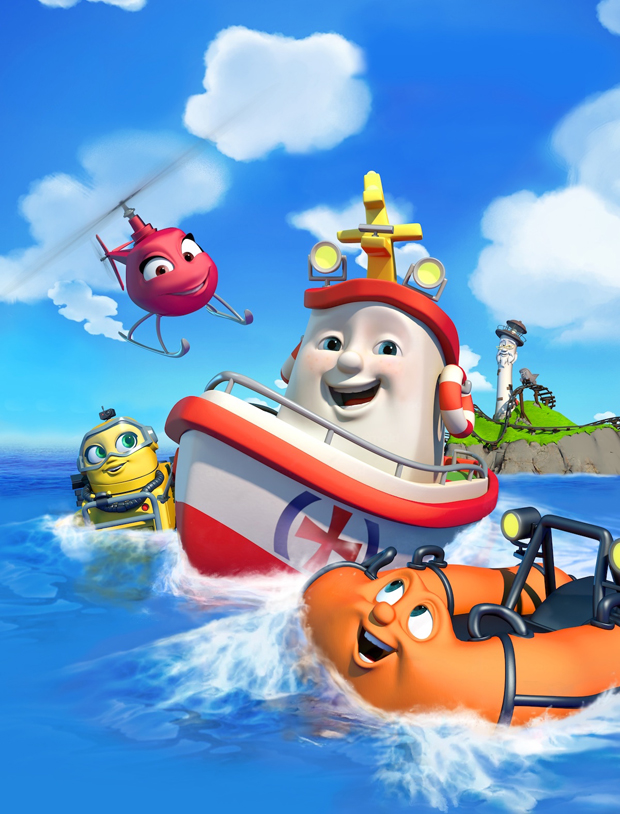 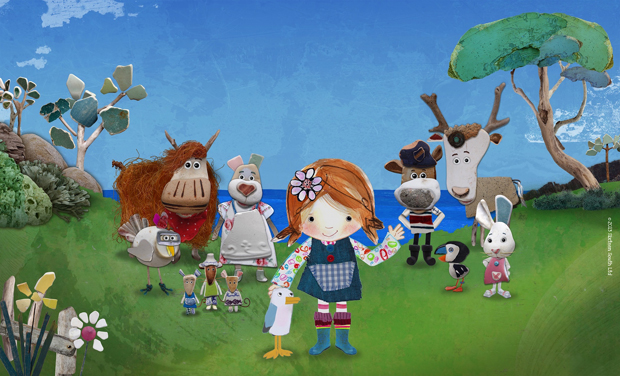