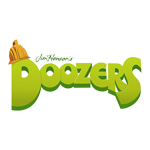 “We continue to secure partnerships with top notch broadcasters around the globe to debut Doozers to young audiences worldwide,” said Richard Goldsmith, exec VP of global distribution or Henson. “Joining forces with Nickelodeon Australia and airing Doozers on the Nick Jr. channel allows us to reach a broad audience in our core demographic, and we have no doubt that children in Australia will embrace our unique series.”

The show made its Australian premiere on Monday, October 7 with new episodes airing weekdays at 9 a.m. on Nick Jr. which is broadcast in Australia by subscription television service, Foxtel. Doozers will also premiere in territories across Europe, the Middle East and Africa on Turner Broadcasting’s preschool channel, Cartoonito, reaching 125 million homes. The series is also set to debut on Discovery Kids Latin America and Cartoon Network Asia.

Inspired by characters introduced in Henson’s popular Fraggle Rock series, the preschool show focuses on four Doozers kids, a team of best friends who live in Doozer Creek, a community that is a wonderful blending of the fantastical, modern and eco-friendly. The 52 x 11 CG-animated preschool show is a co-pro between The Jim Henson Company and DHX Media. 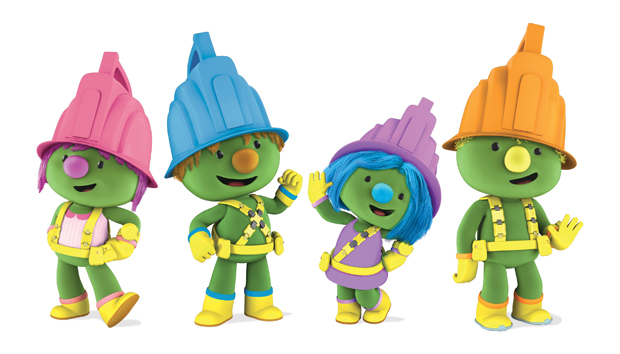