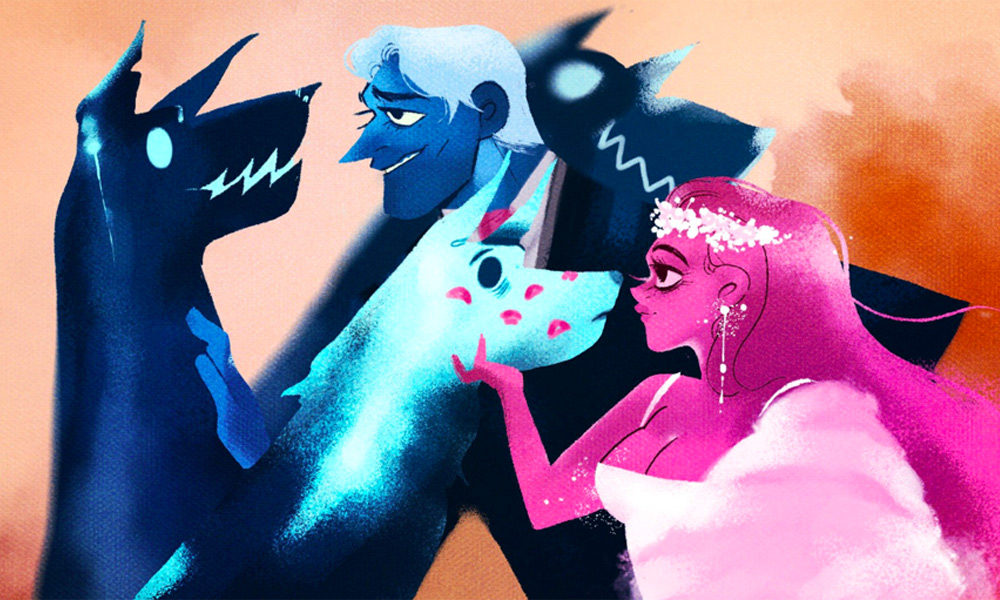 The Jim Henson Company is teaming up with webcomic publisher Webtoon to develop a new animated series aimed at young adults based on Rachel Smythe’s Lore Olympus, according to a report by Deadline.

As the top title on the Webtoon platform, boasting a weekly release schedule and more than a million hits per episode, Lore Olympus is a stylized, contemporary reworking of Greek mythology.

Witness what the gods do…after dark. The friendships and the lies, the gossip and the wild parties, and of course, forbidden love. Because it turns out, the gods aren’t so different from us after all, especially when it comes to their problems. Stylish and immersive, this is one of mythology’s greatest stories — The Taking of Persephone — as it’s never been told before.

The new partnership marks Webtoon’s first adaptation deal since the platform launched in 2014. Ashley Griffis, executive director of television for The Henson Company, will oversee the development process for the new series.

“At Henson, we love stories that inspire, both artistically and intellectually, and Webtoon’s Lore Olympus does both,” Griffis reportedly said. “Rachel Smythe’s new take on mythology and innovative design, with a unique female perspective, makes this project perfect for today’s young adults. The world of Lore Olympus is a welcome part of the Henson tradition of exceptional fantasy storytelling.”