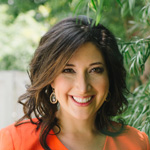 The Jim Henson Co. plans to develop an animated children’s TV series based on Dot, having optioned the rights to the debut picture book from author Randi Zuckerberg.

Recently published by Harper Collins, the book is illustrated by Joe Berger.

Lisa Henson, CEO of Henson; Halle Stanford, executive VP of children’s entertainment for Henson; and Zuckerberg, CEO and founder of Zuckerberg Media, will serve as executive producers on the project.

Stanford will meet with potential partners on the project, which is planned for 52 11-minute episodes and aimed at kids ages 5 to 9, at the upcoming Kidscreen Summit in New York City.

The book follows a spunky girl named Dot, whose tech-savvy expertise, combined with her resourceful imagination, help her navigate through many interactive adventures in the real world.

“We are excited to work with Randi Zuckerberg and have the opportunity through Dot to teach kids how to be digital citizens; to encourage technology to be a part of their lives in a creatively fulfilling and positive way,” says Stanford. “Dot is a modern kid and we intend to produce a fun and forward thinking series that encourages the combination of a child’s traditional play and digital experiences.”

Zuckerberg is editor-in-chief of Dot Complicated, a modern lifestyle community and blog. She was an early employee of Facebook, where she pioneered live streaming initiatives and struck groundbreaking deals with ABC and CNN. 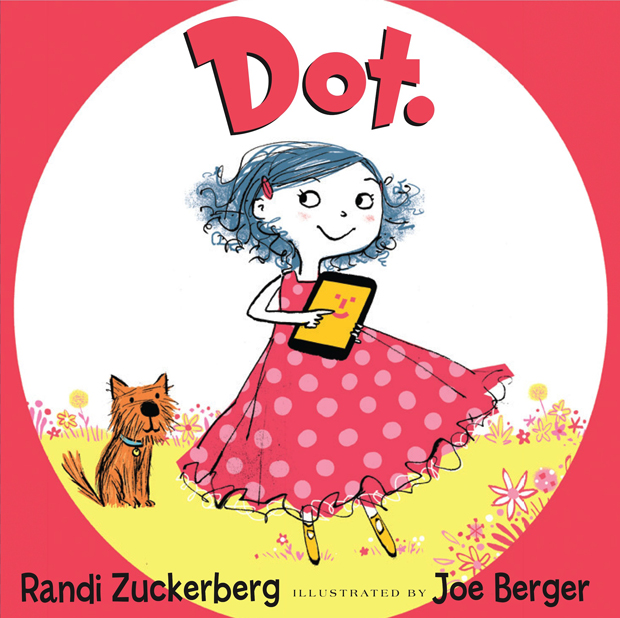